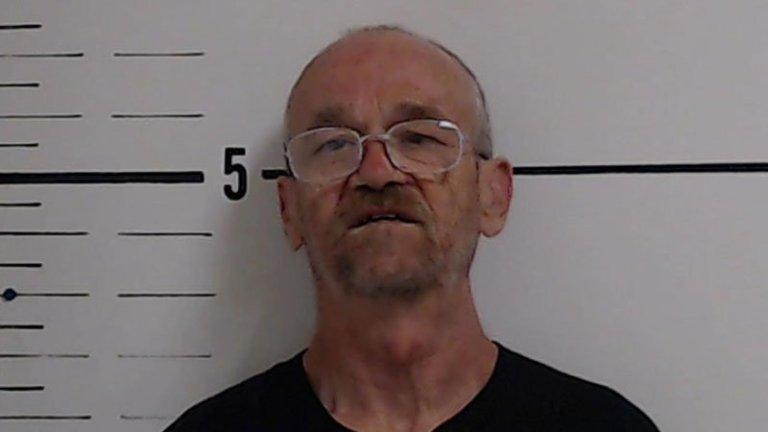 A man had all the intentions of robbing a North Carolina restaurant on Tuesday and he came prepared with tools for his planned criminal act - except that things backfired on him and he ended up getting stuck in a ventilation duct of the establishment.

Employees of Mount Airy Golden Corral initially noticed that something was amiss when smoke stopped ventilating properly from an exhaust vent over the stove.

The manager then decided to go up to the roof to check what could be wrong and that’s where he discovered what the real problem was. The cause of the blockage turned out to be 59-year-old Charlie Edward Walker of Mount Airy as he was stuck in the duct.

Members of the police and fire departments had to be called to the scene. They removed Walker before bringing him to the Northern Surry Hospital for a check-up.

He was released from the hospital at around 4 p.m. on July 10, but the police also immediately arrested him.

Walker faces charges of felony breaking and entering, possession of burglary tools and damage to property.

He had to be returned to the hospital for further treatment but not before officials placed him under a $10,000 unsecured bond.

The man’s karma certainly came early for him.

the spammer P''sos are here……

Isn't that like simply taking a criminals word to appear?