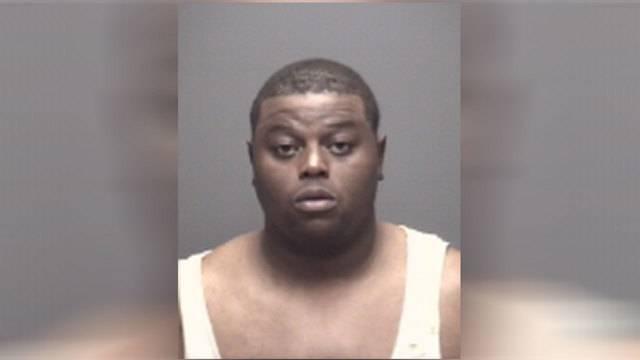 A Texas man was handed a 30-year prison sentence after he was found guilty of sexually abusing a child relentlessly. A Galveston County jury sentenced Kenneth Ray Mays who was charged with a first-degree felony offense of a child to a minimum of 25 years and a maximum of 99, or life in prison.

Jurors heard of how the child was sexually assaulted in an apartment in Galveston when the trial began Monday. Investigators say the abuse also took place in the city of La Marque where she lived. After several interviews with the victim, investigators determined the abuse started between the age of 5 and 8. At the time of the interviews, the victim was 13 and explained to police how they were abused by Mays.

Related coverage: <a href="https://thegoldwater.com/news/30596-Texas-Man-Charged-With-Murder-After-Shooting-Teen-Over-Fireworks">Texas - Man Charged With Murder After Shooting Teen Over Fireworks</a>

Mays' attorney argued that the accusations were false and called into question the lack of evidence of injury to the child. However, jurors heard how a therapist diagnosed the child with post-traumatic stress disorder caused by the trauma in the child's past experiences of abuse.

Mays was previously convicted of felonies stemming from credit card scams in 2008. Mays will be forced to serve every single day of his sentence and will not be eligible for parole.

This total filth should be sentenced to death, hopefully the prisoners will do what the state should have! We really need to change the law and anyone that's convicted of raping a child should get the death penalty. These people are not even human, they are just as bad as murderers and don't deserve to live period. What good does it do to give these animals prison time when it's been shown when they get out they'll just go back to raping children again? So when this total scum gets out he will just start looking for another victim! He will just be a older pedophile!

and wouldn't you know it? He's black.