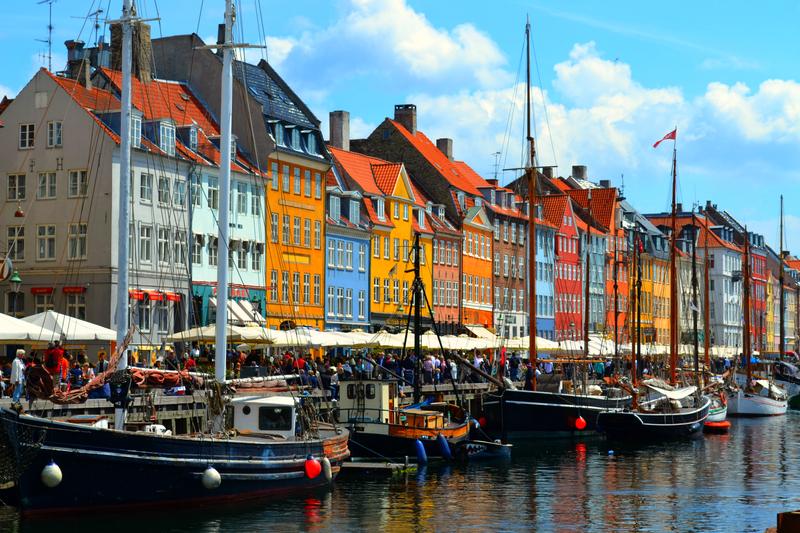 The Danish government, tired of seeing many of its housing estates turn into ghettos where native Danes are afraid to roam and crime rates are soaring, has taken drastic steps to deal with its ‘immigration’ issue.

Already last month most of the western world was surprised to learn that liberal Denmark would be introducing a burqa ban, but now, the centre-right government has taken it a step further after the Prime Minister, Mr Lars Lokke Rasmussen, introduced a new set of laws aimed at ‘eradicating all ghettos by 2030.’

As the number of first and second-generation non-Western immigrants has grown exponentially from 50,000 in 1980 to almost 500,000 today (meaning it now represents almost 10% of the population in a country of only 5.7 million), the Danes know that they need to stand up for their own values.

Mr Rasmussen: “People with the same problems have clumped together. We have until now let it go, perhaps with the naive idea that integration would happen on its own over time, but it hasn’t.”

The new legislation in place will force all families living in these so-called ghettos around Denmark to send their children (as from the age of 1 year old) to pre-approved Danish day care centers where they will be taught the Danish language and the Danish ‘way of life’ (norms and values).

The schools will instruct the children in a compulsory 25 hours of state education with a focus on teaching the (mainly Muslim) immigrant children about religious holidays, Christmas and Easter, and their importance in the Christian calendar.

Mr Rasmussen has made it clear that migrants who refuse to sign up for these classes will lose their child benefits.

The toughest proponent of all these ideas is still Ms Inger Stojberg, the hardline integration minister, who wants to take this even further. One of her latest ideas is that any migrant who has lived in Denmark for over three years can no longer rely on translator services provided by the state when visiting a doctor or a dentist. In a recent poll for the BT newspaper, some 93% of Danes agreed with her.

Ms Stojberg: “Unless we dare to make demands on foreigners, we will fail to address the serious problems of parallel societies where people neither work nor speak the language and don’t have Danish values.”

“A good place to start is to give back responsibility to those who have come here: learn the language or pay for your interpreter.”

Maybe the Danes shouldn't have allowed the invasion in the first place?