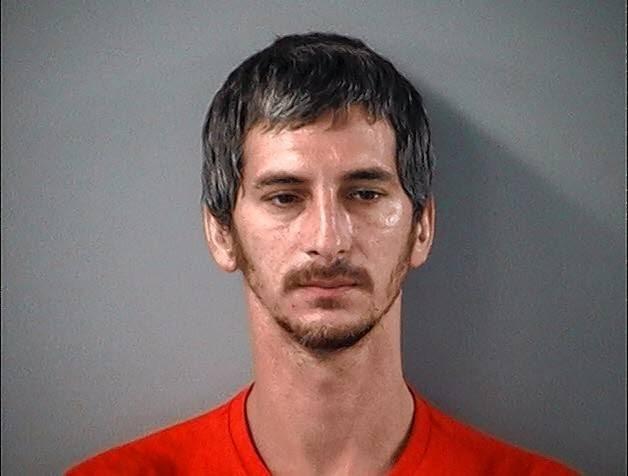 37-year-old Anthony T. Franklin, of Crystal Lake, Illinois, became subject to an investigation after the Immigration and Customs Enforcement’s (ICE) Homeland Security Investigations (HSI) received a tip that Franklin was engaging in the distribution of child pornographic images and videos depicting prepubescent children engaged in forced sexual acts with adults.

The ICE HSI agency then contacted the Illinois Internet Crimes Against Children Task Force (ICACTF), who conducted an investigation alongside the Crystal Lake Police Department, only to later execute a search warrant in the 500 block of Somerset Lane in Crystal Lake.

Upon entering Anthony T. Franklin’s residence, authorities uncovered enormous stockpiles of child pornographic images and videos on several devices within the residence, of which ICE says Franklin distributed online among other pedophiles seeking to indulge in their deranged obsession of molesting prepubescent children.

Franklin was taken into custody on 11 federal counts, with four of those charges being for the illicit distribution of child pornographic materials, a major offense that will ensure, if convicted, Franklin isn't allowed near children let alone daylight for a quarter-century.

After his arrest, Franklin was then transported to the McHenry County Jail, where he will remain in custody of the Immigration and Customs Enforcement Agency in lieu of a $200,000 bond.

On Tuesday, Franklin will appear before a federal magistrate and could face additional charges pending a forensic examination of the devices found in his apartment.

This is the same agency the Democratic Party wishes to see abolished, and they're consistently saving children from abuses by pedophiles. Let that sink in.