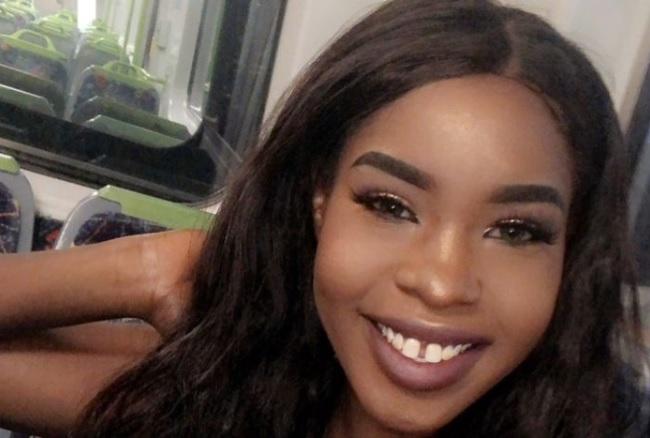 Saturday, The Goldwater reported on the death of a 19-year-old African Australian girl who was killed during a violent party at an apartment tower in Melbourne Friday. Laa Chol died during a violent brawl which broke out when a group of teens arrived at a party taking place in a short-term rental in the EQ Tower at A'Beckett Street.

Now, Australian homicide investigators have arrested a suspect in her murder thanks to the help of surveillance footage from the building. Investigators are questioning the 17-year-old boy in connection to the death of the young woman at the out-of-control party. About 25% of the units at the apartment building are short-term rentals and have become the site of increasingly dangerous parties.

Permanent residents of the EQ Tower have stated their concern about the growing parties and the violence that comes with them. Neighbors have even become too afraid to confront the partiers and ask them to keep the noise down since parties often range into the early morning hours. The suspect was taken into custody Monday afternoon to be interviewed by the homicide squad.

Commander Stuart Bateson said the young woman's death was unrelated to increasing Sudanese gang violence. "When we start to make an issue that is bigger than what it is and when we start to racialize and we start to target this specific community, that leads to some unintended consequences," Bateson said. "That means a whole community feels vilified. They often feel frightened to go out in public in groups, they're shouted out."