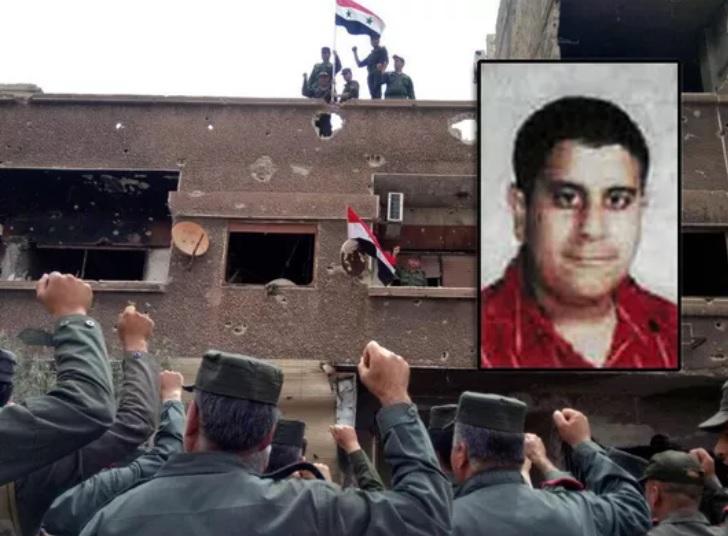 American Terrorist Captured Overseas To Face Charges In US

A man from Michigan has been seized overseas by the U.S. backed Syrian Democratic Forces and accused of providing material support to Islamic State militants, according to the U.S. Justice Department. 28-year-old Ibraheem Izzy Musaibli of Dearborn, Michigan was helping the terrorist group since 2015 until his capture last month.

Musaibi is a natural-born U.S. citizen, but that didn't stop him from becoming radicalized and joining ISIS overseas. He is expected to be arraigned in federal court on Wednesday in Detroit. The New York Times reported that Musaibli was captured in northern Syria in July as he tried to flee the Middle Euphrates River Valley, one of the last ISIS-controlled regions.

Musaibli's younger brother claims he is innocent according to Detriot News. Abdullah Musaibli said, "I don’t just believe he’s innocent. I KNOW he’s innocent." The older Musaibli is expected to have a court-appointed lawyer, and the younger publicly stated last week that his brother was not a terrorist. He claimed his brother was lured by fellow Muslims into going to Syria to study religion and work.

Even if Musaibli's claims are true and his older brother was lured there by other Muslims, what does that say about the nature of the religion?

Drop the traitor off in the middle of the pacific at 30,000 feet!