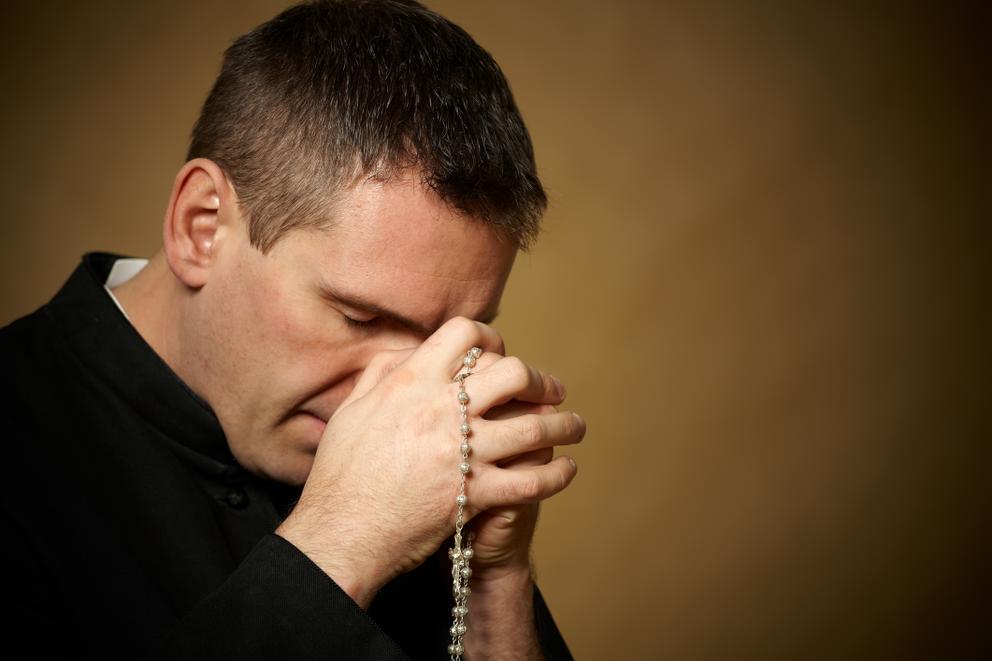 A landmark investigation by a grand jury has identified over 300 "predator priests" in six of Pennsylvania's Roman Catholic dioceses. The findings were revealed Friday when the state Supreme Court ordered the report to be made public. The Supreme Court judges said the report on child sex abuse at the hands of clergy goes back decades and allegations of cover-ups were rampant although the "individual-specific information" of the priests and their cohorts will not be made public in the initial version.

Due to the priests and others who have challenged the findings, the court wants the redaction process to be completed no later than August 8, which is when the 800-page report is expected to be released. If the priests dispute the redactions made by the court-appointed special master, the release of the report could be delayed by a week. Currently, some priests and others say their constitutional rights are being violated because they were not able to address the grand jury prompting the Supreme Court to consider their objections.

Chief Justice Thomas Saylor said, "We believe that the risk that the grand jury's pronouncements will be seen as carrying the weight of governmental and judicial authority — and as themselves embodying the voice of the community relative to particular findings — is substantial." Saylor claims the subjects of the reports ability to file written responses is "not sufficiently effective." Which is lawyer speak for delaying the process which will almost certainly lead to indictments?

Saylor added, "For example, with regard to (the report)'s depiction of more than 300 clergymen as 'predator priests,' this assertion will not be suppressed on the basis that a particular appellant has been named as being among the 300." The accused priests have several attorneys between them, all of whom have declined media requests to comment.

Related coverage: <a href="https://thegoldwater.com/news/28475-Vatican-Protected-Monsignor-for-a-Year-Before-Indicting-the-Catholic-Diplomat-for-Child-Porn#28479">Vatican Protected Monsignor for a Year Before Indicting the Catholic Diplomat for Child Porn</a>

The report is the culmination of a two-year investigation into allegations of child sexual abuse, failure to report it, endangering the welfare of children, and obstruction of justice by people "associated with the Roman Catholic Church, local public officials and community leaders." The report seems to implicate high-level church and local officials which seems to indicate this pedophile ring ran very deep and was rooted in corruption.

Attorney General Josh Shapiro said the court's decision is a victory for the survivors of the abuse. "Our fear throughout this process has been that the entire grand jury report would be shelved and victims' truth would be silenced. Today's order ensures that will not be the case."