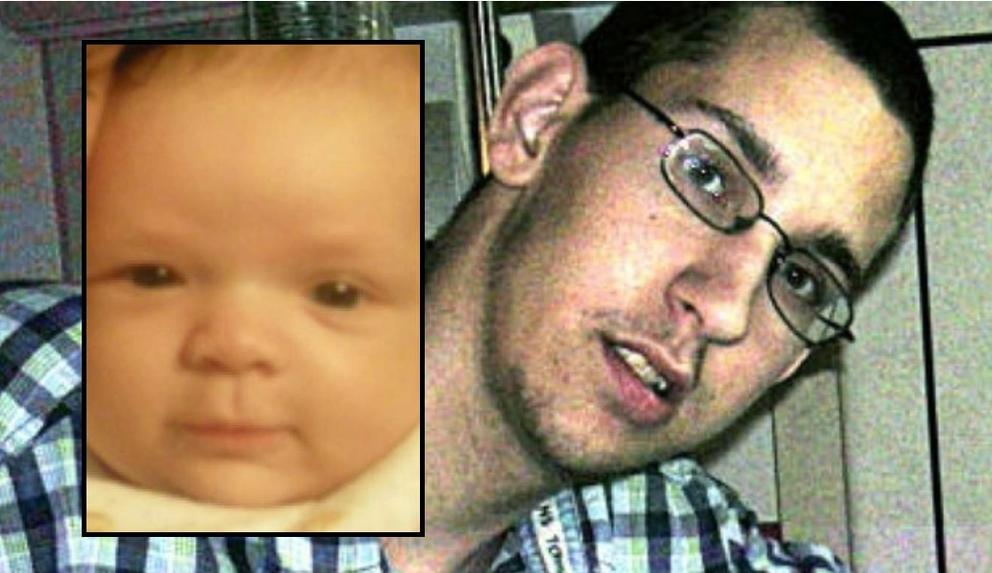 Infant-Stomper On Death Row Asks To Be Executed Immediately

A death row inmate who stomped his own infant's head to death has filed a motion to waive his rights to appeals, fire his attorneys, and fast-track his execution. 31-year-old Travis Mullis was sent to death row in 2011 and in recent months sought to forfeit his appeals. "I support my death sentence and want it carried out ASAP," Mullis said in a letter to the Chronicle. "I was sentenced to death, not indefinite detention."

Mullis is one of a growing number of "volunteers", inmates who are seeking to skip the formalities and go straight to the executioner. These so-called volunteers make up about 10% of the total death row inmates and to the taxpayer, this may seem like a great idea. Why pay for these rotten human beings to live any longer than it takes to execute them? Then there is the issue of victims' families who think the execution is an easy way out and want the person responsible for killing their loved ones to rot in jail for as long as possible.

A recent high-profile volunteer named Scott Dozier gained national media attention for requesting to be put to death immediately. Unfortunately, Nevada struggled to find the drugs to do so since many of the companies that produce them have stopped after backlash from anti-death penalty lobbyists.

Mullis is an especially heinous individual who attempted to molest an 8-year-old girl who was the daughter of the couple he was living with. He decided to go for a drive to Galveston to figure out what he would do if the girl told on him. That is when his own 3-month old child started crying in the backseat. Mullis wanted him quiet so he molested the boy, then stomped his skull until it was crushed. "I make stupid decisions, what can I say," he said. "I did it on impulse and killed him right after."

Mullis fled to Pennsylvania but turned himself in four days later and confessed to the crime. "I'm 100 percent guilty of my crime nobody contests that," he said. "The fight is over my sentence. I'm accepting of my death sentence. My lawyers are against the death penalty for anyone." I say give Mullis his wish, take him outside the prison, make him dig a hole in the prison cemetery, then bury him alive. Evil people like this should be removed from the gene pool, immediately.

I'll put that piece of garbage away for free and they won't half to worry about finding drugs or anything! Just let me in his cell with my baseball bat and I'll even take care of the body!

Let him seek his death and atonement.

This shitbag should be run down by a steam roller and smashed like he did to the baby. I’ll rent and deliver the roller if I can drive it or watch/record for posterity u know.

Don't give him what he wants. Let him get butt raped for 50 years in prison

Poor reporting. Which state is Mullis on death row in? This should have been made clear in the first sentence of the article. He fled to Pennsylvania? From where, Paris, France? If I have to Google to find out basic info like that you have failed in your most basic duty. Shoddy.