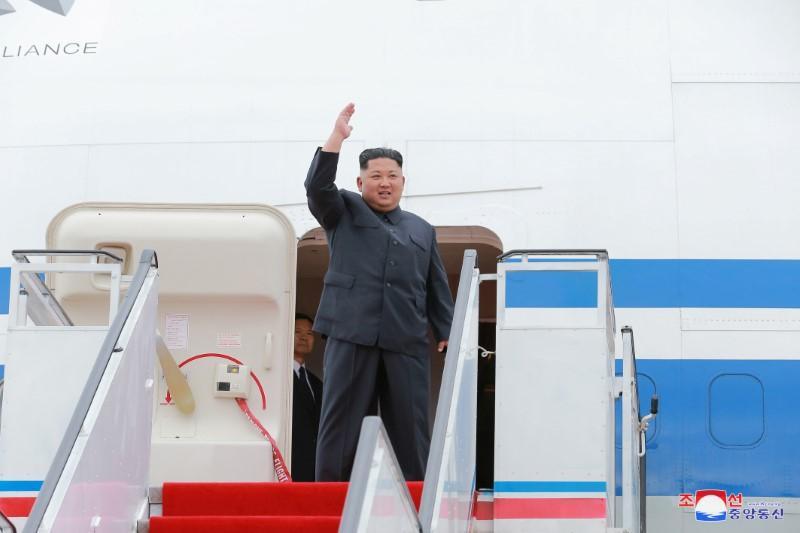 President Donald Trump’s historic meeting with North Korean leader Kim Jong Un appears to have opened doors for the once isolated leader to be an international “sensation” of sort. Indonesia has also extended an invitation to Kim to attend the opening ceremony of the Asian Games in Jakarta in August, giving assurances that the country’s security is “very stable.”

The same invite was also accorded by the host country to South Korean President Moon Jae-in.

Indonesian officials led by Coordinating Human Development and Cultural Affairs Minister Puan Maharani even visited North Korea this week. They held a meeting with Kim Yong Nam, the nominal head of state and president of the Presidium of the Supreme People’s Assembly, primarily to personally extend the Asian Games invite.

Maharani confirmed in a press release issued by the National Police: “The main reason for us coming (to Pyongyang) is to convey an official invitation to the President of North Korea to attend the Asian Games Opening Ceremony on August 18.”

Maharani also discussed in his Pyongyang visit the North and South Korea, along with regional issues and the performance of Indonesia’s police in countering militancy.

President Widodo also offered in April to host a summit between North and South Korea, after meeting ambassadors from both Koreas.

Ministers from the two Koreas also agreed in April to push for a unified delegation from both countries to parade together in the opening ceremony at the Asian Games, to be staged in August and September.

The two Koreas also marched under a unified flag at the opening and closing ceremonies of February’s Winter Olympics in Pyeongchang.

Point of interest between the two Koreas other than the actual games in the event is the issue of North Korea’s denuclearization amid recent doubts over Kim’s promise to work toward it as he vowed during a summit with U.S. President Donald Trump in Singapore in June