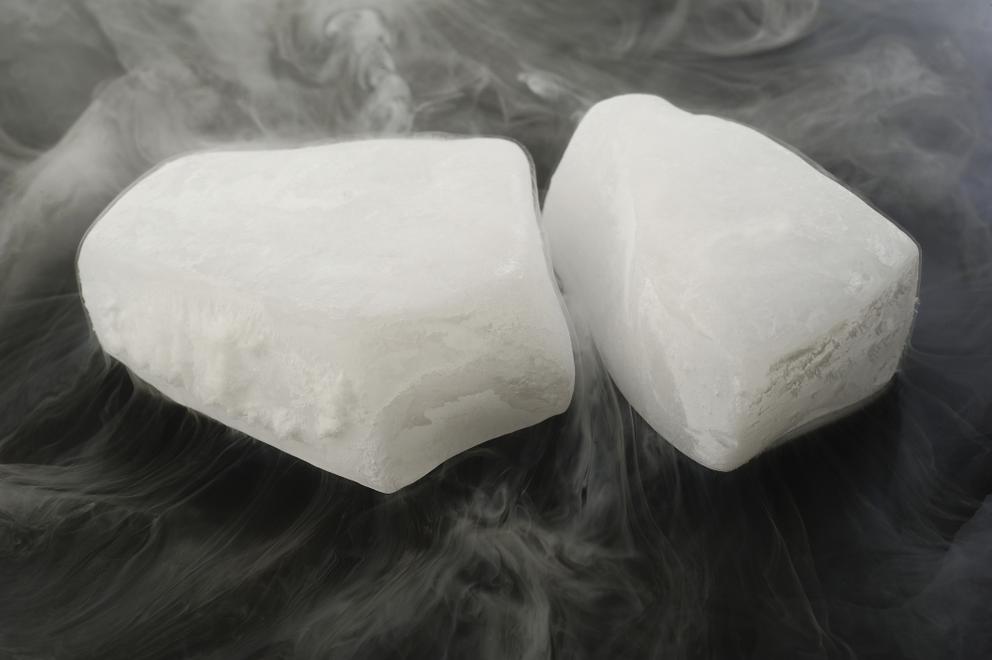 A man was just doing his job and taking care of his family, but unfortunately and inadvertently he and his own work may have contributed to his mother’s death and put her wife’s life in great danger. An ice-cream deliveryman had cases of dry ice kept stashed in his car and this could be a huge factor in the tragic death of his mother and in endangering the life of his wife.

The unidentified deliveryman said the family tragedy started when his wife agreed to drive his mom home on Thursday night. He, however, didn’t find them at home. Instead, he saw his mother and wife unresponsive in his car early the next day surrounded by coolers of dry ice.

Law enforcement explained how the man’s job may have been the unintended and unfortunate culprit behind the sorry death of the mother. Pierce County Sheriff’s spokesman Ed Troyer said: “He had four coolers full of dry ice because he delivered Dippin’ Dots to various location. Somehow or another, the fumes escaped from the coolers.”

The two women were rushed to the hospital, but the 77-year-old mother did not make it. She died at St. Joseph Medical Center in Tacoma. Her 51-year-old daughter-in-law is still in critical condition.

Investigators also explained that the new car’s sealing may have created a confined, non-ventilated space that turned the ice deadly. Such is because dry ice, a solid form of carbon dioxide, transforms to gas when exposed to open air, and can be lethal in poorly ventilated areas.

Troyer also added: “Possibly because it was so hot outside and because he had a newer car. It probably had better sealing and less ventilation. It was a combination of things that went terribly wrong.”

Troyer stressed things have just been unfortunate. He said: “This all happened due to a lot of circumstances lining up. Dry ice by itself isn’t going to kill anybody.”

The deliveryman is not likely to face charges, and the unfortunate incident may be regarded as an unwanted, horrific accident. It is not clear if the investigators will continue to probe the case, or will close it to a case of bad luck- being in the wrong place at the wrong time for the victims.

In any case, the unnamed deliveryman will surely have a heavy burden to carry for the rest of his life for what happened.

Not too bright. We used to drive cross country with dry ice in a big cooler in the back seat. These folk did everything wrong to put it mildly. One would imagine the husband being more careful about open containers, but the mist should have been a give away. Sounds pretty odd at any rate. Sure the police will be checking insurance policies