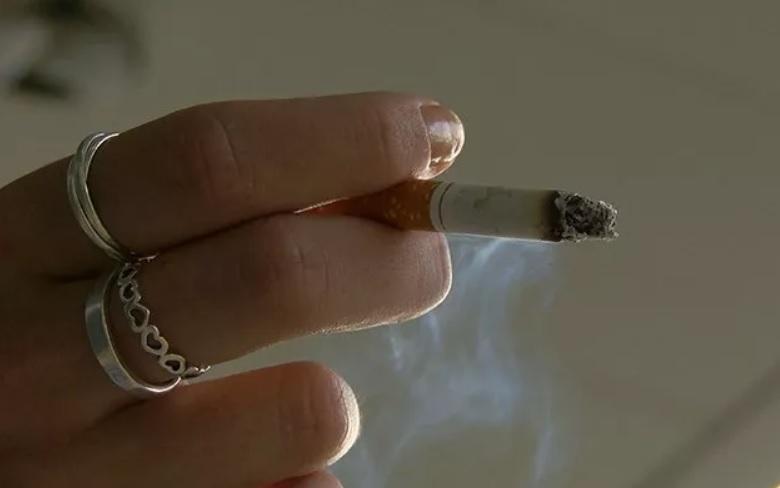 Indiana - Living In Public Housing? Then You Can't Smoke Indoors

A new ban on smoking indoors of public housing has some residents upset in Jeffersonville, Indiana. Smoking is now banned for millions of Americans living in public housing after new policy took effect July 31. In some areas, people won't just be required to step outside but also across the street in some spots.

The ban prevents smoking anywhere within 25 feet of public housing and administrative buildings. The new law is a concern for both smokers and non-smokers but to me it is simple. If you are getting the public's assistance you shouldn't be allowed to crew up the home with the disgusting smoke that lingers indefinitely and seeps into the wood reducing value.

Taxpayers are who foot the bill when it comes to public housing, so why should the hardworking taxpayers be forced to pay the price for your dirty habit? On the other hand, smokers pay into taxes too and people feel it invades their privacy too much. Kevon Nelson, a longtime resident at Northtown Terrace in Jeffersonville said, "Honestly, it's ludicrous." A neighbor named Tracy Watson said, "I pay a lot of rent to live here and I feel like I should be able to smoke in my residence."

Chambers says she has always smoked outside for her children but with the new law, she will be required to walk out of the complex to smoke a cigarette. I say good. Why should one person's shitty attitude dictate other people's quality of life by putting cancer in the air that everyone breathes? The CDC estimated the smoking ban will "reduce secondhand smoke risk in children and the elderly and save $497 million in health care and housing-related costs each year."

People like Nelson are concerned about their friend's ability to talk the 25 feet, how about their friend's black lungs and other health problems caused by smoking? Why is no one concerned about those health-related choices? "There's a lot of elderly people, they can't walk, they can barely talk. They've been out here 60 years, I know a lady that's been here more than 80 years. How is she supposed to get up and walk 20 feet to smoke a cigarette? Honestly, it's disappointing," Nelson said.

so, how do people living in Public paid for housing afford paying 10 bucks per day or more for cigarrettes?

And what about the neighbors who prefer clean air???? the second hand smoke is unhealthy for nonsmokers and most public housing also has many children which all leads to forcing people to stop smoking in doors in public housing……if you are in public housing, you should not even be allowed to buy cigarettes