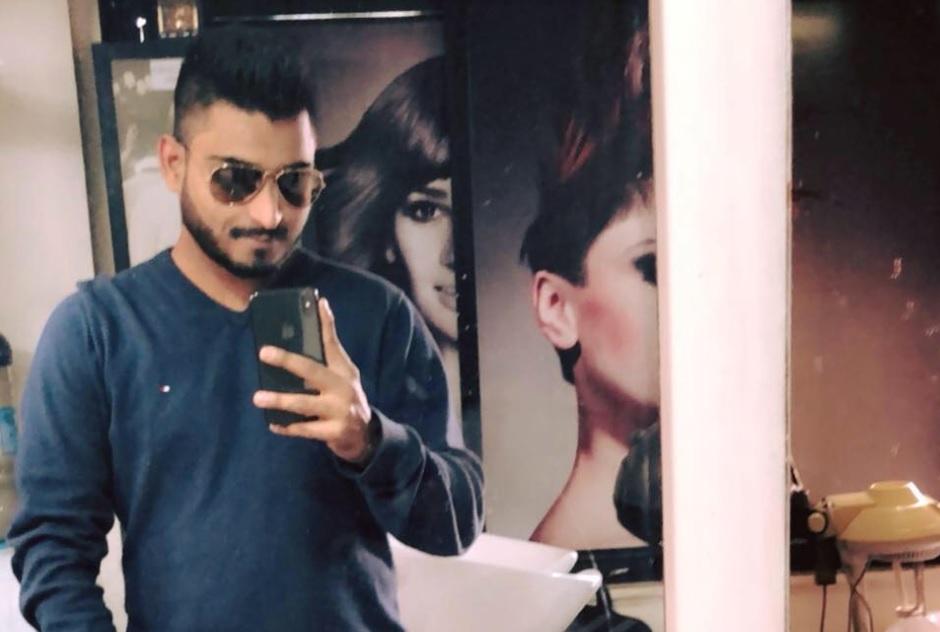 A teenage girl in Melbourne has been charged with the murder of a student from India she met through an online dating app. 18-year-old Jamie Lee Dolheguy is accused of attacking Maulin Rahod, a student from a known terror state, at her home in Sunbury. The attack enfolded Monday and left the 25-year-old Rahod with critical injuries and he died in the hospital the following day.

Related coverage: <a href="https://thegoldwater.com/news/32934-Australia-Father-Who-Killed-Son-Then-Left-Siblings-To-Bury-The-Body-Gets-Life-Sentence">Australia - Father Who Killed Son Then Left Siblings To Bury The Body Gets Life Sentence</a>

The Indian Consulate confirmed it is in touch with the Indian mission in Melbourne over the tragedy as well as the family and friends of the victim in India. "Considering the unusual circumstances surrounding the tragic death, the Australian authorities would need to complete extra-legal formalities before the mortal remains are released, and hence the transportation of the mortal remains of Maulin back to India may take slightly longer time," The Indian Consulate said in a statement.

Related coverage: <a href="https://thegoldwater.com/news/32873-Australia-Supermarket-Giant-Gives-In-To-Pressure-Not-to-Ban-Plastic-Bags-Yet">Australia - Supermarket Giant Gives In To Pressure Not to Ban Plastic Bags Yet</a>

A friend of Rahod named Lovepreet Singh said he was an only child and moved to Australia four years ago and was studying accounting. "His parents are in shock," Singh said. "He was a very nice person, had a jolly nature and was a cricket lover. I loved to hang around him. He had a very humble personality and tried really hard with his studies." There has been no word yet as to the motive of Dolheguy or what her side of the story is.