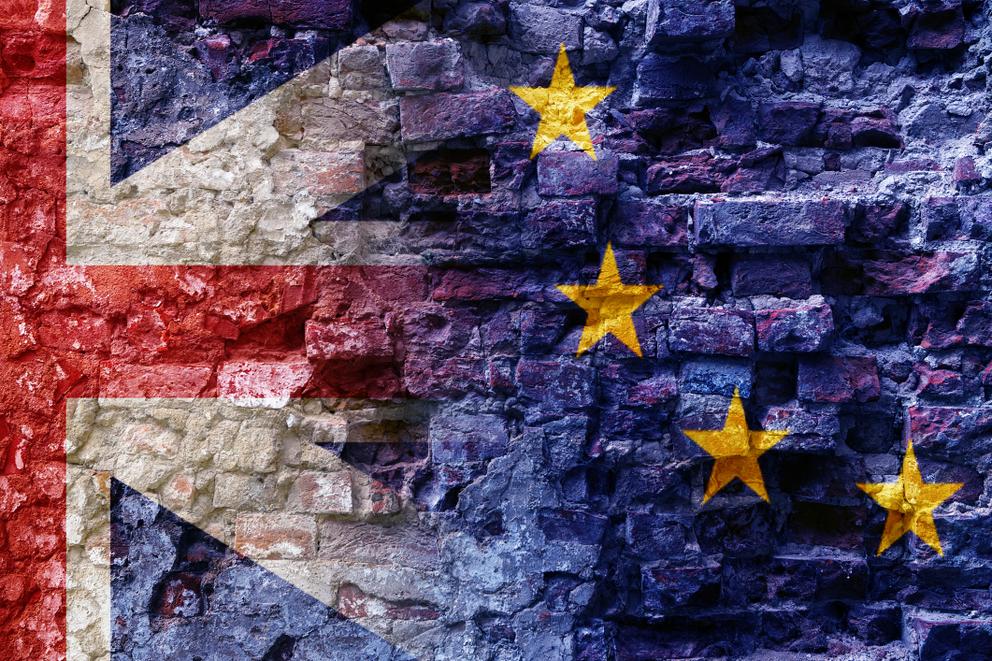 Whereas the explanation by Mr Mark Carney, the Governor of the Bank of England last Friday (see our related coverage) that a No-Deal Brexit was indeed possible, could still be understood as an unfortunate ‘slip of the tongue’, the UK’s Trade Minister and staunch Brexiteer Mr Liam Fox made sure he was very clear in an interview with the Sunday Times, claiming that according to him the chances were now 60-40 for a No-Deal, or so-called ‘Hard Brexit,’ which would see the United Kingdom break away from the European Union without an agreement in place.

Mr Fox claimed that the EU’s Chief Negotiator, Mr Michel Barnier, had dismissed the Tory proposal which the UK conservative party had agreed on during a heated weekend negotiation at Chequers (which subsequently led to the resignation of Foreign Minister Mr Boris Johnson) before negotiations on the proposal would even start, a stance which "makes the chance of no deal greater."

The staunch Brexiteer claimed that "We have set out the basis in which a deal can happen but if the EU decides that the theological obsession of the unelected is to take priority over the economic wellbeing of the people of Europe then it's a bureaucrats' Brexit - not a people's Brexit - then there is only going to be one outcome."

Furthermore, Mr Fox would like to EU to at least show a counter-proposal instead of simply dismissing what the UK proposes, adding that the EU Commission must "show us one that they can suggest that would be acceptable to us."

"It's up to the EU27 to determine whether they want the EU Commission's ideological purity to be maintained at the expense of their real economies."

The alarming sounds coming from the UK’s politicians and economists are in line with news earlier this week that pharmaceutical companies have started stockpiling products in case a no-deal Brexit indeed takes place.

However, some prominent Brexiteers, such as Tory MP Mr Jacob Rees-Mogg, have strongly condemned Mr Carney’s comments of last Friday, which led to a subsequent decline in the value of the British pound, and labeled the Canadian banker as "the high priest of Project Fear."