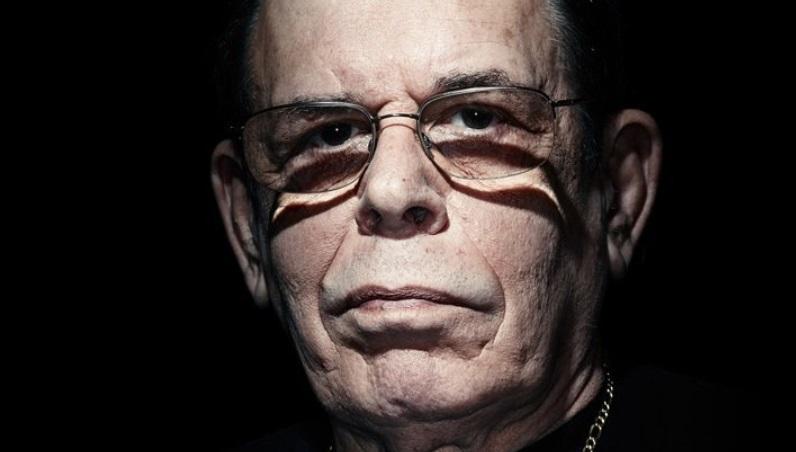 The legendary late-night radio talk show host Art Bell died April 13, 2018, in his bedroom at his home in Pahrump, Nevada at the age of 72. Now, new details surrounding his passing have been revealed following the release of the Clark County coroner’s autopsy report. The autopsy revealed Art Bell died of an accidental overdose from a combined total of four prescription drugs, all legally prescribed.

Related coverage: <a href="https://thegoldwater.com/news/23148-Radio-Legend-Art-Bell-Of-Coast-To-Coast-AM-Dies-At-72">Radio Legend Art Bell Of "Coast To Coast AM" Dies At 72</a>

The cocktail of prescription pills consisted of the opioids oxycodone and hydrocodone, diazepam (often marketed as Valium) and the muscle relaxant carisoprodol. In addition to the drugs, the coroner's office said Bell's chronic obstructive pulmonary disease played a role in his death.

Nye County Sheriff’s Office confirmed the pills were legally prescribed to Bell in a video on their Facebook page. Bell was known by millions who stayed up late at night to hear his late-night talk show "Coast to Coast AM". His show catered to all types from conspiracy theorists to time travelers, astrophysicists, and inventors.

Bell was also well known for regularly covering the UFO phenomenon, alien abductions, and crop circles. His talk show was nationally syndicated and as many as 15 million people listened nightly. In 2015, Bell stepped away from radio for good and retired to his home in Pahrump, Nevada.

In 2017, he was inducted into the Nevada Broadcasters Association Hall of Fame in 2006 and into the National Radio Hall of Fame. A radio show host who sometimes hosts Art's former show Coast to Coast AM had an Ouija specialist on his own radio show Face To Black and these are the words that Art supposedly conveyed from the dead:

"All things are done by choice and there are no accidents though not a deliberate act. There was a purpose behind the decisions I made I know that now and not then this was a decision I made freely this I know as well. Now, this is my final sign off as Fade To Black."

"His show catered to all types from conspiracy theorists to time travelers, astrophysicists, and inventors." That sentence seemed to suggest that 'time travelers' are an actual category of people, when you should've just referred to them as 'delusional idiots'.

@33235 Actually, if you believe at any point in the future, thousands of years from now, time travel could be possible, and the science shows that one day it may be possible, then why couldn't there already be people from the future visiting us in the past? Put that in your pipe in smoke it.