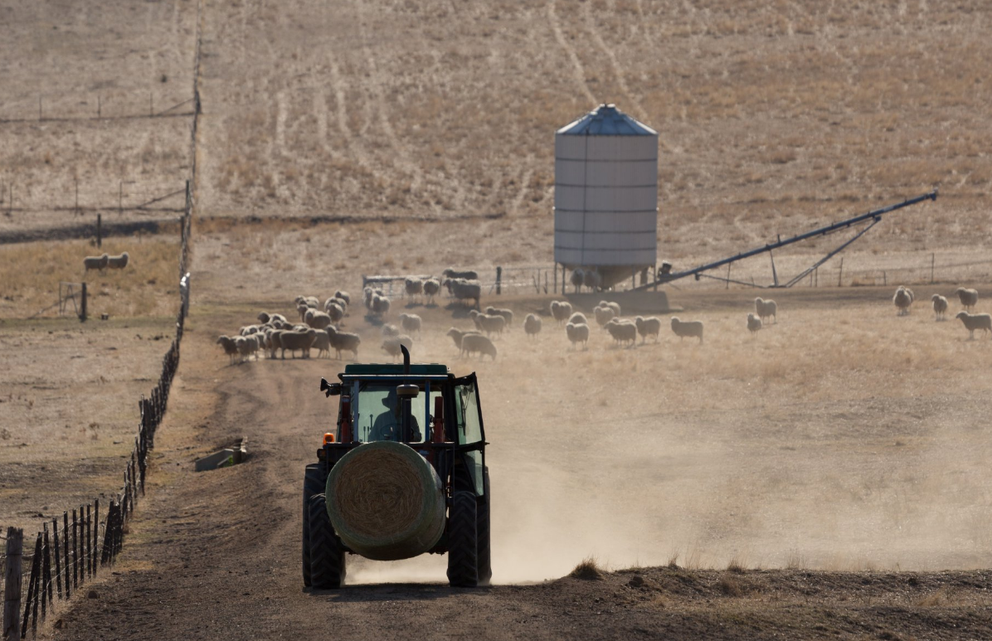 New South Wales, Australia’s most populous state, faced disaster after officials confirmed that the state which provides a quarter of the country’s agricultural output was now officially listed as "100% in drought."

NSW Minister for Primary Industries Niall Blair declared that "there isn't a person in the state that isn't hoping to see some rain for our farmers and regional communities."

Although state and federal governments have provided A$576m in emergency relief funding (pledging a A$190 million package of immediate measures over the weekend), many farmers feel this won’t be enough.

Mr Greg Stones, who runs a small farm of cattle, sheep, grain and crops near drought-hit Gunnedah, declared that: "this would be the first time in two generations, back to the 1930s, that we haven't got a crop up in the autumn or winter time."

"The land is too dry… We've put cattle on the highway (near the farm) for the first time in my life so they get a bit of rough grass."

Prime Minister Malcolm Turnbull warned that Australia was slowly becoming a "land of drought," as farmers told him harrowing stories of failing crops, severe water shortages and being unable to feed their livestock with some spending up to A$10,000 per truckload of hay just to feed their animals.

Mr Turnbull: "What we have to is make sure the government backs them when the times get as tough as they are now."

However, many fear it is too little too late as the relief measures are compared to a drop of water on a hot metal plate.

Queensland farmer Mr Ashley Gamble: "It's like you are in jail every day. You turn up here because you've got to turn up. It's just depressing."