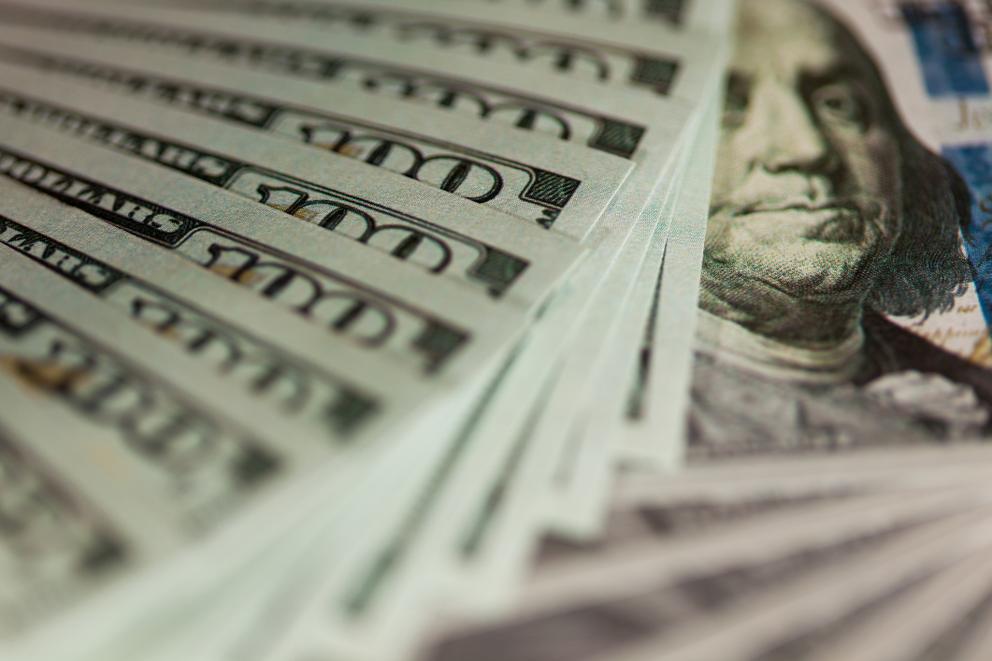 The government is set to go on a spending spree of massive proportions as a combination of factors come into play in the final two months of the fiscal year. Factors such as not having a budget agreement in place led to government agencies spending cautiously in the first two quarters of fiscal 2018 and now they are seeking to spend as much as 40 percent of their remaining budgets now that Congress passed and President Trump has signed the omnibus spending bill.

The omnibus was six months late when it was signed and allowed for an additional $80 billion for defense and $63 billion for civilian agencies. Now that federal agencies know exactly how much they can spend for the year, there will be a scrambling to spend the difference in the last two months of the fiscal year.

David Berteau, president of the Professional Services Council said, "If agencies are going to spend the extra money in fiscal 2018, it’s going to have to be at a much higher percentage in the fourth quarter than it has been historically." According to the Federal Procurement Data System, government and civilian agencies combined have spent around $300 billion in contract awards in fiscal 2018.

Because of the delayed signing of the omnibus, contract spending shot up in the third quarter, yet only two of the 10 largest federal agencies have spent 70 percent of their budget which is about where they should be for the period of the fiscal year we are in. The other agencies have only averaged about 32 percent of their total spending in the fourth quarter making the vast majority of them far behind.

Contracting experts at The Pulse, "The Defense Department has only obligated $177 billion in contracts of a projected $574 billion in discretionary spending for fiscal 2018." The spending of the Defense Department is normally a bit behind since some of its money is meant for multiple years, but other agencies are now facing pressure to spend their budgets. For example, the Veterans Affairs Department has only spent $15 billion of a projected $88 billion which is only 17 percent of its total budget.

Related coverage: <a href="https://thegoldwater.com/news/31747-Trump-BOOMING-Unemployment-Rate-Lowest-Since-1969">Trump BOOMING! Unemployment Rate Lowest Since 1969</a>

The Health and Human Services Department has likewise only spent about 23 percent of its $44 billion budget. The only two government agencies on track to meet a relatively normal spending year are NASA and the Energy Department which are both sitting at about 70% of their total budget for the year. The Pulse report added, "In short, this means there is a lot of money, more than normal, still on the table for Q4 FY18."

"Fiscal year in and out, we ask contracting offices to pull off miracles on a shoestring budget. This Q4 might just be the tipping point. There just simply isn't enough time in the day or resources in place." Berteau expressed some concern over whether contracting offices will be able to meet the unusually heavy spending demand noting that the civilian workforce has been shrinking since January 2017 to the tune of about 25,000 people no longer working.

Berteau added, "Right now, there are fewer people to do more work. Under normal circumstances, I would say they’d be doing everything they can to obligate the funds, but I do believe that the volume of work necessary to do it and the capacity of the workforce to execute that volume raises big questions about how close they can come."