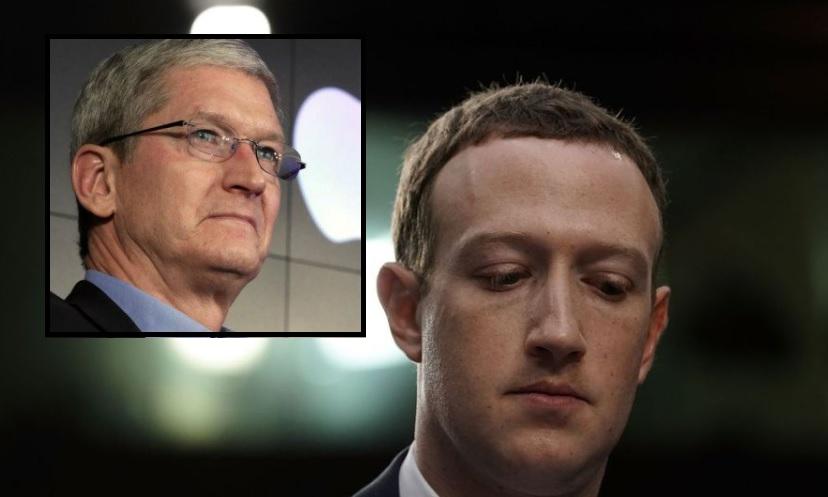 A New York Times report revealed that after debating on whether to ban Alex Jones for weeks, Zuckerberg called top executives at Facebook after learning that Apple had removed Jones' podcasts from iTunes and personally ordered the ban on Jones. The report says, "After seeing the news, Mr. Zuckerberg sent a note to his team confirming his own decision: the strikes against Infowars and Mr. Jones would count individually, and the pages would come down."

Related coverage: <a href="http://thegoldwater.com/news/33609-YouTube-Shuts-Down-H3-Podcast-During-Live-Stream-For-Talking-About-Alex-Jones">YouTube Shuts Down H3 Podcast During Live Stream For Talking About Alex Jones</a>

As soon as the word spread that Apple and Facebook had banned Jones and his news company Info Wars, several other companies followed suit with the exception of Twitter. Jack Dorsey, CEO of Twitter, announced personally he would be banning Jones from his platform despite the massive effort to erase Jones' online presence.

It is bizarre to see Zuckerberg following Apple's lead after Apple tried to claim the "moral high ground" on similar issues in the past. Apple CEO Tim Cook even recently criticized Facebook over its handling of privacy issues among other things. Zuckerberg even found himself speaking before Congress over the election meddling accusations leveled at Russian Facebook accounts and other privacy concerns.

Meanwhile, social media giants have grown so powerful they can now silence their political opposition. A move that will only become more and more common the closer we get to elections. That is the true election meddling being committed by the social media companies themselves.