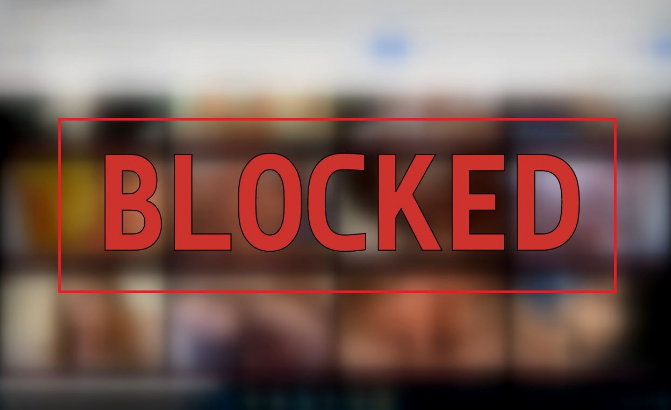 The SafeSearch feature will be permanently activated in the search engine whenever it is accessed from the most populous country in Southeast Asia.

SafeSearch is a feature in Google to filter out negative content, such as pornography. Google says, however, that SafeSearch is “not 100 per cent accurate” but it can help users filter inappropriate content.

Semuel Pangerapan, the ministry’s director general of applications and information said: “The method will filter any pornographic content in the image category, including if a user inputs keywords.”

It also means that it becomes a permanent factor that prevents Indonesians from deactivating the said feature.

Other than Google, Semuel said that government is also planning to collaborate with other search engines, such as Micorsoft’s Bing to apply a similar filtering feature.

Before that, the ministry already blocked pornographic sites, but it proved ineffective as the content was easily available through image searches.

Semuel said: “That’s what we’re trying to eradicate. Concerned mothers have reported that their children search for images by using pornographic words. We are using the SafeSearch method based on our year-long research.”

Semuel also said that internet service providers should enact their own policies regarding filtering based on SafeSearch. There have been rumors over the pas days that the filter has affected YouTube as well, with users’ status changed to “restricted” mode.

Semuel clarified that the feature should only be applied to Google, and that providers should not broaden it to YouTube.

Predominantly-Muslim Indonesia ranks as one of the world’s largest consumers of pornography. A 2013 study from the universities of Copenhagen and Surabaya says more than 92% of Indonesian men had watched pornography in the 12 months prior despite strict government-run internet censorship and supposed increasing Islamic conservatism.