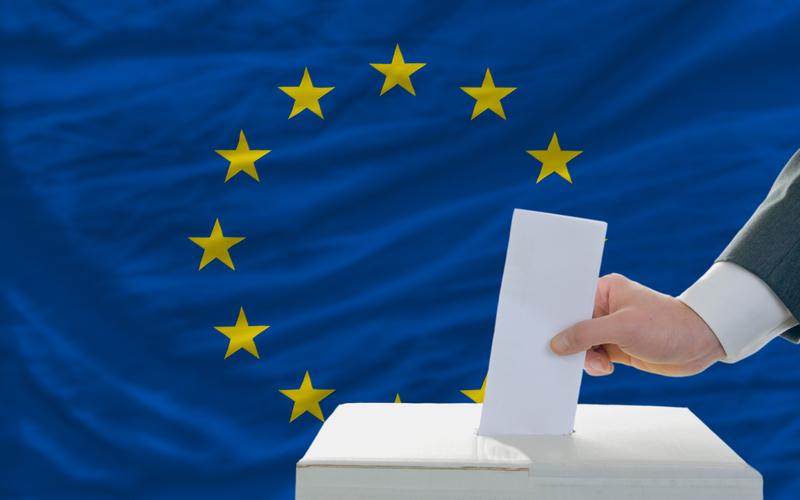 Europe’s 2018 Fall Elections – The Steady Decline Of The Left

In the next two months, two European midsized nations, Sweden and Belgium, along with Germany’s richest province, Bavaria, will all hold elections.

If polls be proven correct, and in Europe they usually do, the right-wing parties will further decimate the socialist left (whilst the ‘green’ environmentalist parties grow over the election thresholds of 5%), resulting in a grand slam of every major and midsized nation’s election in Europe over the past two years.

Belgium will continue its center-right coalition government with the right-wing Flemish nationalists of the NVA remaining the largest party, while Sweden will likely see a coalition government that includes the anti-immigrant Swedish Democrats, or the other parties will be forced to copy their ideas.

Over in Germany, Interior Minister Mr. Ernst Seehofer did everything possible to convince his home province of Bavaria that he would be tough on immigration, knowing that the right-wing AfD would eat votes away from his conservative CSU otherwise. In all three regions discussed, the votes of the right outweigh the left about two to one.

The recent election results in the UK, France, Germany, Hungary, Austria, and Italy have all shown similar tendencies: a rise of anti-immigration parties and a loss for left-wing socialist parties that were entrenched in various regional and federal governments after decades of past governance.

Combined with a number of terrorist attacks all across the European continent of ISIS fighters that slipped in together with said asylum seekers or acted as lone wolves activated through internet messaging, a lot of European voters started analyzing their past voting behavior and switched their allegiance from left to right.

This pendulum swing of hundreds of millions of voters all over the EU will return to normal in a few years when central parties will accept the policies proposed by the far right and present those to their own voters as ‘the new normal’.