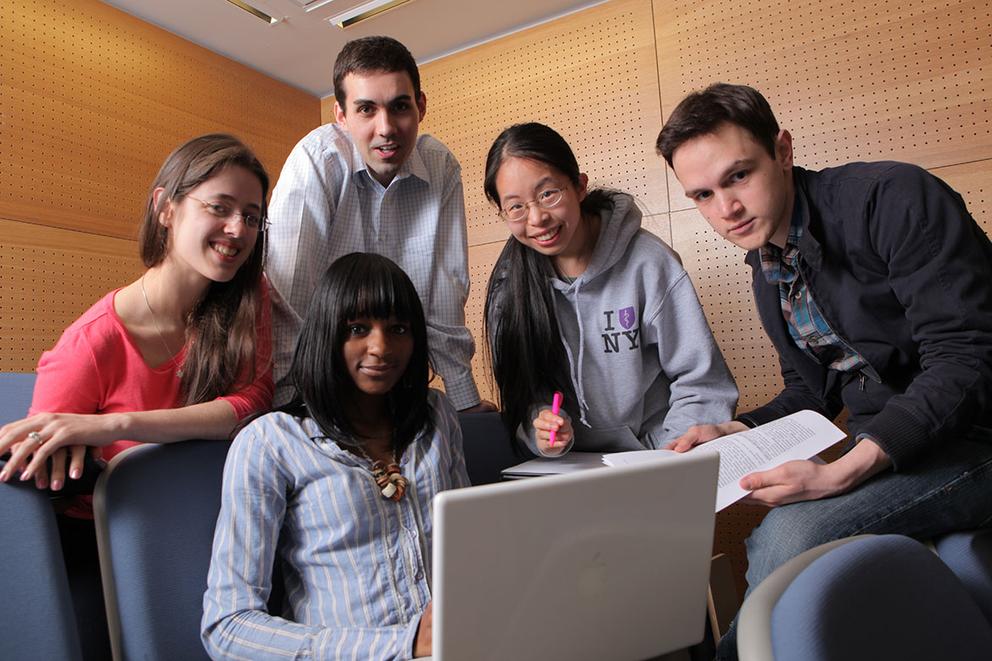 N.Y.U. Announces It Will Waive All Tuition Fees For Med Students

With medical schooling costing tens of thousands and even hundreds of thousands, students are increasingly choosing higher paying professions who otherwise may have entered the medical field. It is for this reason that The New York University School of Medicine has decided it will no longer charge tuition for its medical programs in hopes of incentivizing more students to become doctors.

To highlight the point, a simple Google search for "how much does it cost to become a doctor" gives you this result:

Related coverage: <a href="https://thegoldwater.com/news/33558-New-York-Basketball-Coach-Charged-for-Killing-a-Florida-Tourist-With-a-Punch">New York - Basketball Coach Charged for Killing a Florida Tourist With a Punch</a>

The very first article beneath the explanation is titled, "$1 million mistake: Becoming a doctor," which is not a very motivating prospect. N.Y.U. cited concerns about the "overwhelming financial debt" that graduates of medical schools face when they announced the decision Thursday to no longer charge tuition to any and all future medical students. The initiative was revealed at a time when the high cost of education is becoming a hot topic of debate.

N.Y.U. created the new Excelsior Scholarship to help undergraduates pay their tuition bills at schools like community colleges in Tennessee as well as two- and four-year schools in New York. Medical schools have become increasingly concerned that students being bogged down with steep debt are opting for top-paying specialties instead of careers in family medicine, pediatrics, and related research fields. N.Y.U.'s new plan which was announced Thursday morning during the annual "White Coat Ceremony" for new students may motivate other universities to follow their lead.

Related coverage: <a href="https://thegoldwater.com/news/34020-What-It-s-Like-To-Get-A-Face-Transplant">What It's Like To Get A Face Transplant</a>

The average debt of N.Y.U. School of Medicine graduates is $184,000 based on the average debt incurred by the class of 2017. Robert I. Grossman, dean of the medical school and chief executive officer of N.Y.U. Langone Health said, "This decision recognizes a moral imperative that must be addressed, as institutions place an increasing debt burden on young people who aspire to become physicians."

To cover the tuition expenses, N.Y.U has raised over $450 million of the $600 million that it estimates will be required to finance the tuition plan and about $100 million of those funds were donated by Kenneth G. Langone, the founder of Home Depot, and his wife.