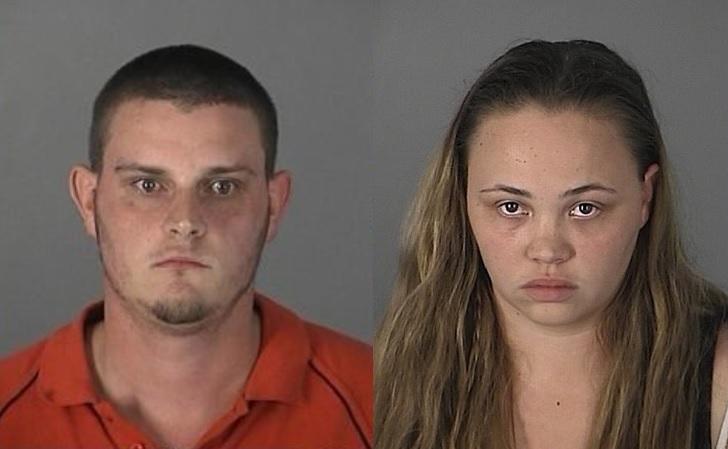 A man in Florida was watching a 2-year-old boy in New Port Richey while the boy's mother was at work. Then 27-year-old Thomas Matheson says that is when he played "tittie twister" with the boy and accidentally pulled them off. This sounds like it would be impossible but on a young child, skin is much more easily damaged.

An arrest report says the boy's nipples were pulled and twisted so hard "the nipples were removed" and a doctor later said it is unlikely the nipples will grow back. The poor little boy didn't even get medical attention for the injuries until four days later.

Related coverage: <a href="https://thegoldwater.com/news/29814-Florida-No-Charges-Against-Teens-Who-Filmed-and-Mocked-a-Drowning-Man">Florida – No Charges Against Teens Who Filmed and Mocked a Drowning Man</a>

It wasn't until the boy's grandmother noticed the injuries that he was taken to the hospital. Sheriff's arrested Matheson and the boy's mother, Matheson admitted to "playing rough" with the boy. Despite admitting the boy had been shirtless at some point in the four day period afterward, Matheson said he didn't know the boy was hurt.

The boy's mother, then-25-year-old Tina Renea Kline, told detectives that Matheson admitted to injuring the boy on November 16 but that neither one of them took the child to get medical care. It is unknown if Matheson is related to the child.

Both Matheson and Kline were booked into the Pasco County Jail on charges of child abuse.