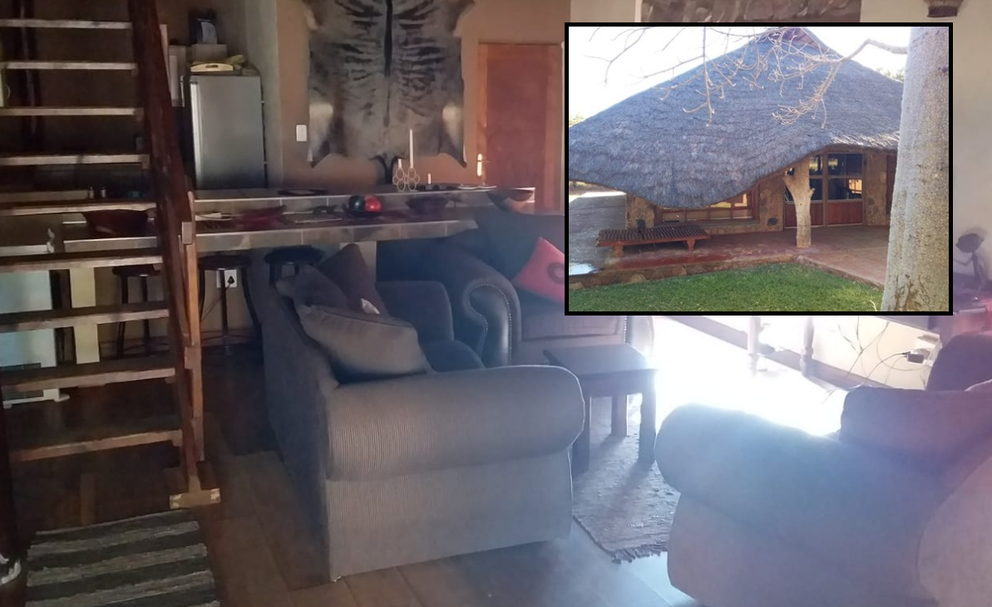 To the shock of many in the European press who are now only starting to catch up to the seriousness of this, the South African government has executed it’s threat and started seizing the first white-owned farm as the owner of a vast hunting reserve (http://www.akkerlandhunting.co.za/ ) was told to hand over his keys.

Mr Johan Steenkamp and Mr Arnold Cloete, co-owners of the Akkerland Boerdery hunting farm in Limpopo province, declared that police came today and they were ordered to hand over their land after talks to buy it at a tenth of the price broke down.

The farm owners said they had asked for $20 million for their hunting reserve but were only offered a tenth of their asking price.

Earlier this year, the company which organizes hunting safaris, received a letter from the South Africen government saying: “Notice is hereby given that a terrain inspection will be held on the farms on April 5, 2018 at 10am in order to conduct an audit of the assets and a handover of the farm's keys to the state.”

Mr Steenkamp was able to delay the handover but this morning police showed up on his doorstep and he was forced to hand over the keys without payment.

Ms Annelie Crosby, spokeswoman for the agricultural industry association AgriSA, which organizes legal defense for the white farmers, said: “What makes the Akkerland case unique is that they apparently were not given the opportunity to first dispute the claim in court, as the law requires.”

South African president Mr Cyril Ramaphosa, who took over from the former President Mr Jacob Zuma, now convicted for corruption, told a farmers' conference on Monday that 'land reform' was necessary to 'correct a past wrong'.

Mr Zizi Kodwa, a spokesman for the governing ANC party, the party of former President Nelson Mandela, explained: “Over time I think the markets, as well as investors, will appreciate that what we are doing is creating policy certainty and creating the conditions for future investment.”

Just last week, the current ANC chairman Mr Gwede Mantashe declared: “You shouldn't own more than 25,000 acres of land. Therefore if you own more it should be taken without compensation.”

Yeah, this is gonna end well…

NWO Communism By The Backdoor

Once the blackamoors eat all the meat-on-the-hoof they can manage to kill, they'll starve.

When they don't have food, because the idiots have no viable farms, they'll cry for help from the US and we should give them a big, old, fat FUCK YOU.