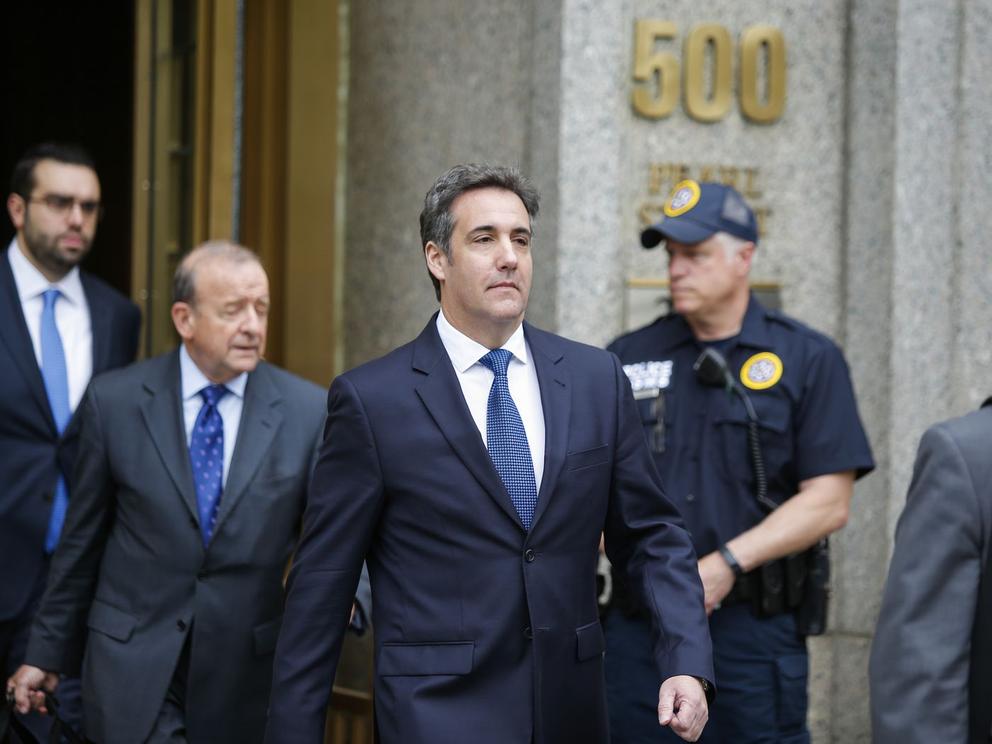 Cohen’s Guilty Plea Will Have No Impact On Trump

Mark Levin explained the Cohen guilty plea and why, from a legal perspective, Cohen’s guilty plea will have no impact on Trump.

Levin also explained why the charges against Cohen regarding the ‘hush money’ payoffs aren’t FEC violations.

"The media are excited, thrilled… and yet, they don’t know what they’re talking about,” Levin, a constitutional attorney, began.

Here’s a little of what he said:

“In my opinion, everything that’s being said about the Cohen case is wrong. And remember who Cohen’s lawyer is: Lanny Davis, who hates Trump, who is a Hillary consigliere,” he added. “And this guy Michael Cohen is a sleazeball.”

“This is a guilty plea. It’s not an adjudication,” Levin explained. “Prosecutors and Cohen cut a deal. It’s a plea bargain. It’s not a precedent. … They obviously had more on Michael Cohen, or Michael Cohen wouldn’t have cut a deal.”

“Let’s say a candidate says, ‘Get a nondisclosure agreement, pay the funds out of my pocket because I don’t want this person to attack me during the campaign for something that occurred before the campaign.’ That’s perfectly legal. That’s not a campaign expenditure.”

This is a disgusting display. Manafort and Cohen have been committing the same offenses for years. But not for the fact that they both worked for Trump, and the left wants Trump to be impeached, they would continue their life of crime.

Mollie Tibbits was killed by an illegal immigrant. The Democrats and spineless celebrities have shown no outrage. There hasn’t been a peep out of them. I suspect the Cohen and Manafort cases will keep them occupied for a while.

<blockquote class="twitter-tweet" data-lang="en"><p lang="en" dir="ltr">Michael Cohen and Paul Manafort are trending above <a href="https://twitter.com/hashtag/MollieTibbets?src=hash&amp;ref_src=twsrc%5Etfw">#MollieTibbets</a> as the legacy media hopes to push the story of an illegal alien allegedly killing an American out for a job out of the headlines. Disgusting.</p>&mdash; Joe Pags Pagliarulo (@JoeTalkShow) <a href="https://twitter.com/JoeTalkShow/status/1032044506688958464?ref_src=twsrc%5Etfw">August 21, 2018</a></blockquote> <script async src="https://platform.twitter.com/widgets.js" charset="utf-8"></script>

Conservatives, keep your chin up. This is just another smoke screen. Trump has done nothing wrong.

This story to be continued as it unfolds.

The media will definitely be occupied blowing the Manafort and Cohen verdicts for a few days. The senseless murder of a young woman by an illegal doesn't fit their narrative so they wouldn't report anyway!

The MSM already has Trump convicted. Even the idiots on Fox. I don’t care one bit about any of this crap. I care that an illegal alien murdered a beautiful girl. I want immigration reform now. Cohen is a rat trying to save himself.

i think the msm are the real scumbags