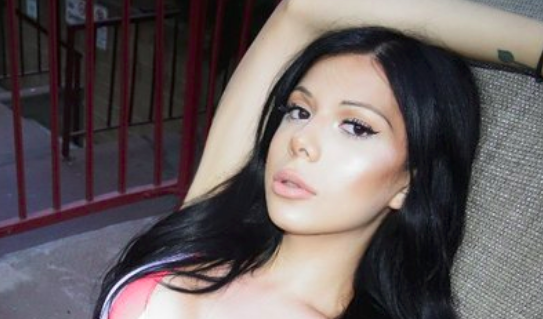 Blaire White: Easier to Come out as Transgender than Conservative

She is a YouTube sensation sparked mainly by her being controversial. She is a transgender who espouses right-wing views or a conservative who happens to be a transgender - however one wants to look at it.

But because she is both a transgender and a conservative, Blaire White continues to draw a lot of hate and vitriol coming from both ends of the spectrum condemning her odd mix of defining qualities.

The controversial YouTuber says: “If you mix being trans with having a few right-wing opinions … it’s a shit show. I’ll be scrolling through my tweets and my notifications, and I’ll see a comment saying, ‘Fuck Blaire White. She is a gatekeeper for the trans community. She hates trans people. She’s a bigot’ … Then I’ll keep scrolling, and I’ll see one from someone more so on the right saying, “Fuck Blaire White. She’s a delusional man and she deserves to die.”

24-year-old White, however, is no stranger to such wild and angry reactions from people, especially since she started making videos in college with the seemingly gigantic aim of “putting an end to the politicization of the transgender identity. She has since come out with such hostile and daring videos as “Female Privilege/Antifeminism,” “Fat Acceptance is Stupid,” and “Trump IS Your President, Get Over It.”

Many may be hating on her, but she is certainly being followed - 450,000 subscribers on YouTube. Some professed shock when they found out she’s a transgender.

She pleads, however, that her beliefs are quite simple. She says she only adheres to keeping an open mind and engages in dialogue, no matter how far apart people’s views are with one another.

White says she always aims to challenge people’s preconceived notions through her videos. She conducted a social experiment of sorts by collaborating with liberal atheist and skeptic YouTube personality Jaclyn Glenn and asking strangers in public which of the two they thought were trans. The responses have been varied.

Judge for your selves the video below: