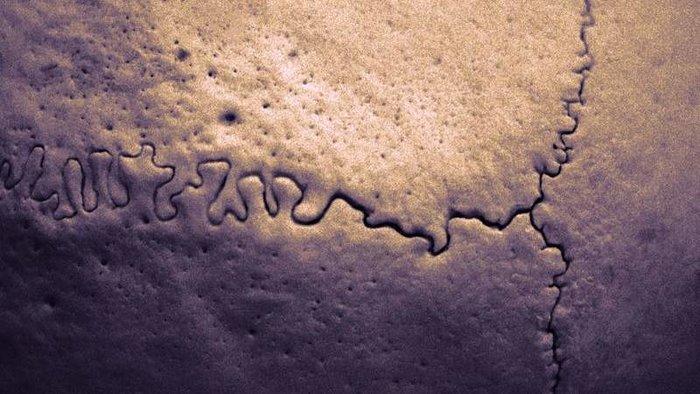 It may come as a surprise to many since the information is not widely known but scientists say there are actually tiny tunnels running from a human’s skull to his brain.

A new study by scientists in Boston has amazingly discovered a group of secret tunnels which go from the skull’s bone marrow all the way to the brain’s lining. The passageways may provide immune cells an express route to the brain in the emergency case of trauma caused by a stroke, for instance, or other disorders.

A press release on the study quoted Dr. Francesca Bosetti from the National Institute of Neurological Disorders and Stroke as saying: “We always thought that immune cells from our arms and legs traveled via blood to damaged brain tissue. These findings suggest that immune cells may instead be taking a shortcut to rapidly arrive at areas of inflammation.”

Researchers including Matthias Nahrendorf from Harvard Medical School and Massachusetts General Hospital focused the study on neutrophils. Neutrophils serve as the immune system’s “first responders” in cases when there’s inflammation detected in the body.

In fact, neutrophils dispatched from bone marrow in the skull or big leg bones was traced in mice after the test subjects suffered an injury or had a stroke.

The researchers found out that more of the immune cells were released actually from the skull than the leg in case of a stroke. Such discovery triggered the team to discover how those “first responders” were able to reach the brain and deal with inflammation.

The team also said that blood is normally flowing in the opposite direction through the newly-found tunnels, but neutrophils can immediately come to the rescue in case of injury.

Dr. Nahrendorf added: “We started examining the skull very carefully, looking at it from all angles, trying to figure out how neutrophils are getting to the brain. Unexpectedly, we discovered tiny channels that connected the marrow directly with the outer lining of the brain.”

The researchers are now looking into what other cells may use the secret passages and what crucial role they may play in human health.

So now we know where stuff goes when we cannot remember. ;-)

What did you say?