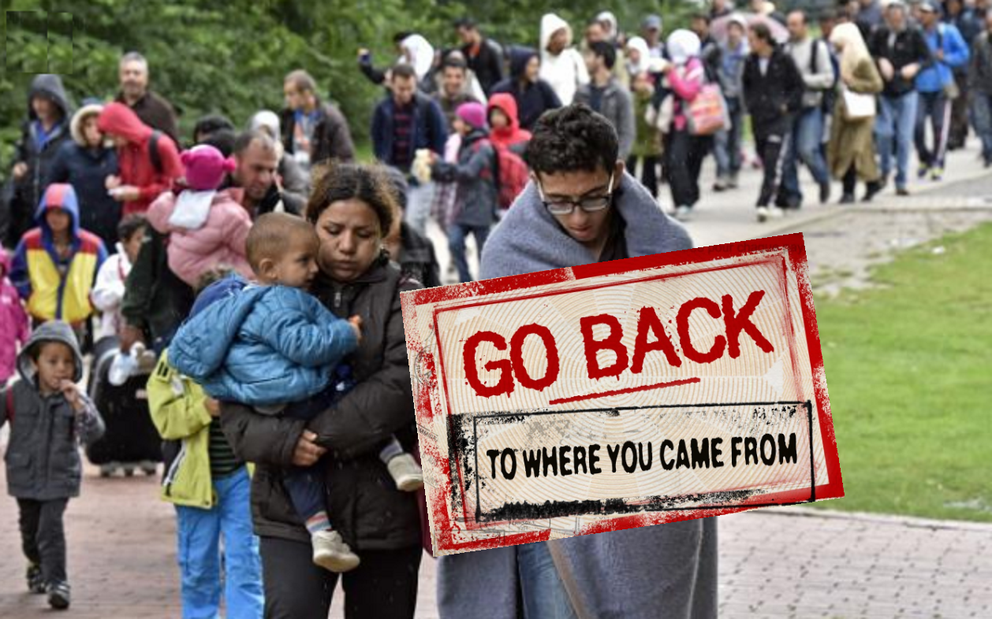 EU criticism on Poland for refusing to take refugees will only grow after TVN television network announced its fall programming. One of the shows it expects to do well is called “Go Back to Where You Came From” and will feature 6 Poles traveling from Poland to Iraq, aka traveling backward along Europe's old migration trail through the Balkans.

TVN Television network stated that "Go Back to Where You Came From" will feature six people as they "live like refugees and with refugees" for almost a month.

Traveling with just their passports, a bit of money and a mobile phone the trip will take them through Germany, Austria, Hungary and Serbia before they finally hope to reach Greece, from where they will board a boat to cross the Mediterranean Sea and end up in the Middle East.

The network’s press release read: "This will be one of the hardest journeys of their lives."

"How will this journey change the views on immigration for our heroes? Will this change the way they look at their own lives?"

Non-profit organisations refused to cooperate with the television network which they say has ‘unethical values.’

Mr Piotr Kraśko, a Polish journalist who accompanied the show's six participants on their journey across Europe, explained that "the issue of refugees is one of the most important topics of discussion" in countries across Europe and certainly in Poland.

"I do not believe that anyone would engage in its production if they thought that something unethical was in it."

Poland is a member of the so-called Visograd group of countries (Poland, Hungary, the Czech Republic and Slovakia) which refuse to take in any non-EU refugees.

The original format of the ‘go back to where you came from’ show comes from Australia.

They need to stay in their own 'Region' of the World aka the Middle East. Let RICH Saudi Arabia, Kuwait, etc take them in…

Woo hoo! We have a winner here, just hope it’s available on dtv. They have lived in their shitholes for ever and because of their “beliefs” never rose out of the dirt. Now we should open our predominantly white Christian countries to them. No more! #GoBack

See in that TV interview with the BBC Communist Jewess attacking the Pole for not supporting his country's invasion by third world niggers.