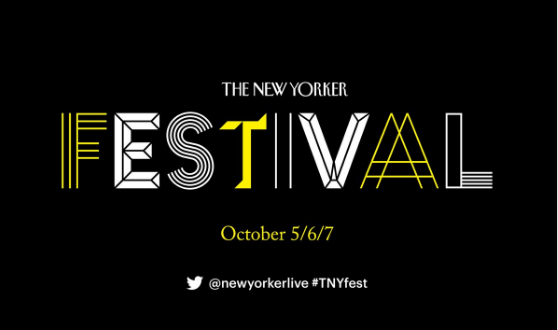 The former White House strategist and current political adviser to many rightwing parties worldwide, Mr Steve Bannon, became the unwanted eye of a storm when magazine ‘The New Yorker’ at first headlined him for a festival but then was met with a storm of protest from Hollywood celebrities forcing them to cancel the invite later.

In their presentation, the New York Times outlined the decision to invite Mr Bannon claiming that he would be interviewed by the magazine’s editor, Mr David Remnick, a frequent critic of the administration, who explained that: “I have every intention of asking him difficult questions and engaging in a serious and even combative conversation.”

However, as soon as Hollywood starlets like actor Mr Jim Carrey and director Mr Judd Apatow realized they would be on the same podium as Mr Bannon, the cancellations started coming in.

Mr Apatow: “If Steve Bannon is at the New Yorker festival I am out. I will not take part in an event that normalizes hate. I hope the NewYorker will do the right thing and cancel the Steve Bannon event. Maybe they should read their own reporting about his ideology.”

Mr Carrey: “Bannon? And me? On the same program? Could never happen.”

After an onslaught of protest messages against Mr Bannon appearing at the event, it was in the end Pullitzer Prize winner and New Yorker staff member Ms Kathryn Schulz who confirmed the cancellation: “thanks to everybody for the unequivocal public response.”

“David Remnick has just informed the staff that the Steve Bannon event has been canceled.”

Mr Bannon reacted afterwards via a statement: “The reason for my acceptance was simple: I would be facing one of the most fearless journalists of his generation. In what I would call a defining moment, David Remnick showed he was gutless when confronted by the howling online mob.”

The New Yorker asked Twitter users not to cancel their New Yorker subscriptions.

DAVID REMDICK NEEDS TO GROW A BACKBONE, AND GET SOME COUNCILING ON EQUALITY AND FREEDOM OF SPEECH… YA LIKE TO TOUT FREEDOM OF THE PRESS SO MUCH BUT SHUT DOWN OTHERS RIGHTS FOR THE SAME… MAYBE THE NEW YORKER NEEDS TO BE SHUT DOWN ALONG WITH HOLLYWOOD LIBTARDS… HOW WOULD YOU LIKE THEM APPLES??? COMMUNIST IDIOTS!!!