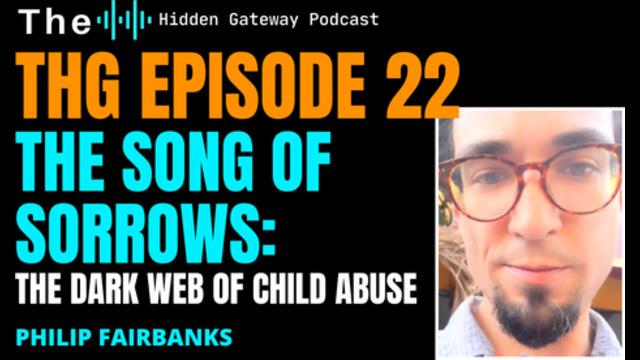 The Goldwater's own Philip Fairbanks' most recent interview about his book Pedogate Primer was just released by The Hidden Gateway podcast. You can hear more of his promotional guest spots at philfairbanks.com in the interview section. Stay tuned for more of Phil's upcoming scheduled guest spots and remember you can pick the book up for Kindle, Kindle Unlimited or paperback from Amazon, the paperback is also available from Barnes & Noble and Powell's Books.

Why are you still lying about a "spinal injury"?... I'm guessing you're seeking sympathy?

There was no actual spinal injury. Your sister Sarah and your mother Barbara both told me that the doctors diagnosed ATROPHY, not an injury.

Your biceps are smaller than the average 6-year-olds wrist, and you have literally atrophied to the point of not having the musculature necessary to support your skeletal frame, which causes neuralgia from doing simple tasks like lifting a milk jug.

The neck brace and the wheelchair were all histrionic malingering on your part, a visual symbolism you tried to use to Garner pity from people, even though they weren't necessary to begin with.

Your brother Levi told me about you being molested when you were a kid, and I found that to be quite interesting, considering the fact Levi admitted that HE was the one molesting you.

You have the most irritating uncomfortable whining nasally bitch voice in the industry, which explains why your voice over career never got any farther than your embarrassing demo tapes you uploaded to YouTube.

How's the relationship going with Burdock?... The honeymoon phase is over, so if the sex is still good, that means there's a good chance you and Burdock might make it for the long haul.

Levi says you never stood up for yourself and stopped the molestation when you were a kid, (he even said you enjoyed it, and he should know) which makes it all that much more creepy how decades later you suddenly appointed yourself the ad hoc "AVENGER AGAINST CHILD MOLESTATION"...

Why did you wait so long to finally stand up against molestation, after laying down and bending over for it for 3 years when you were a kid?

And just because you're putting on a show with the neck brace and wheelchair, that doesn't mean you needed to stop bathing.

Let Me Raise Some Awareness

Facebook Will Now Allow us to Talk about Wuhan Virus Origin

Let Me Raise Some Awareness