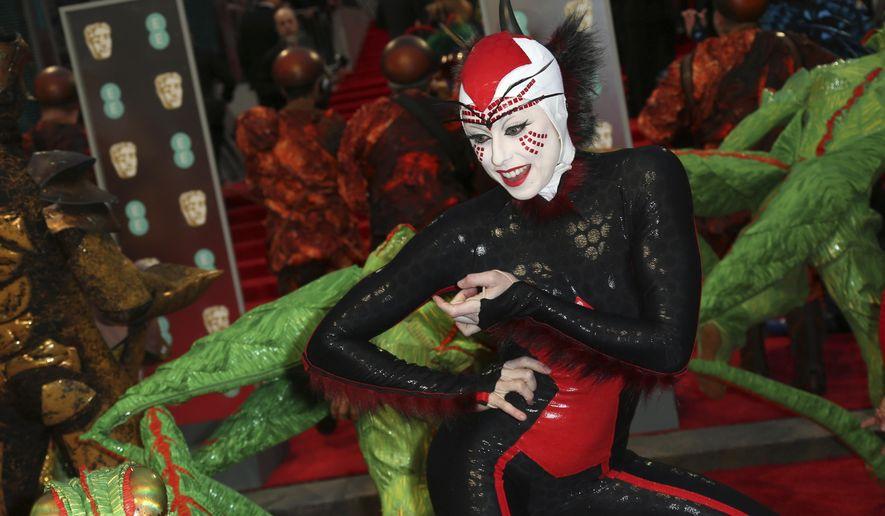 The showbiz dictum “the show must go on” is not always a reality as there are times when contingencies dictate it is for the better that a show be stopped for the safety of all concerned.

A Cirque du Soleil performance in Washington state ended prematurely when a hose on a hydraulic system broke and sprayed the shocked audience with oil. The theatrical company is insisting that it was vegetable-based oil that was unintentionally sprayed on the paying viewers.

The show’s organizers blamed the equipment malfunction for the incident which took place on Friday evening during a performance in Redmond, a Seattle suburb.

No one was reported hurt or injured from the incident.

A member of the audience, Jonathan Fay, shared to local media that he saw the liquid shot from the stage and went back multiple rows. He also said that people on stage were slipping under their feet.

King County Sheriff’s Office officials told the local media that they attribute the mishap to an equipment malfunction. They saw nothing suspicious behind the incident. It is unlikely they will conduct further investigation into the matter.

The management of Cirque du Soleil stated they will reimburse audience members who were affected. It is not clear if the show will be rescheduled.

Related Coverage: <a href= “https://thegoldwater.com/news/20877-Cirque-de-Soleil-Performer-Fell-to-His-Death-During-a-Live-Show”>Cirque de Soleil Performer Fell to His Death During a Live Show</a>

Cirque du Soleil became controversial earlier this year when a performer's hand slipped off double rings and he tragically fell to his death.

Do you say lube or lewd?

Man, Cirque du Soleil alone is creepy but why in the hell did they have a hydraulic tube pumping vegetable oil as a part of the show in the first place?

I'd say whether it was specifically lewd or if the vegetable oil is used by the mimes later as lube notwithstanding getting sprayed by a faulty pump spewing canola is certainly rude.

That said… these folks PAID to see Cirque du Soleil so…