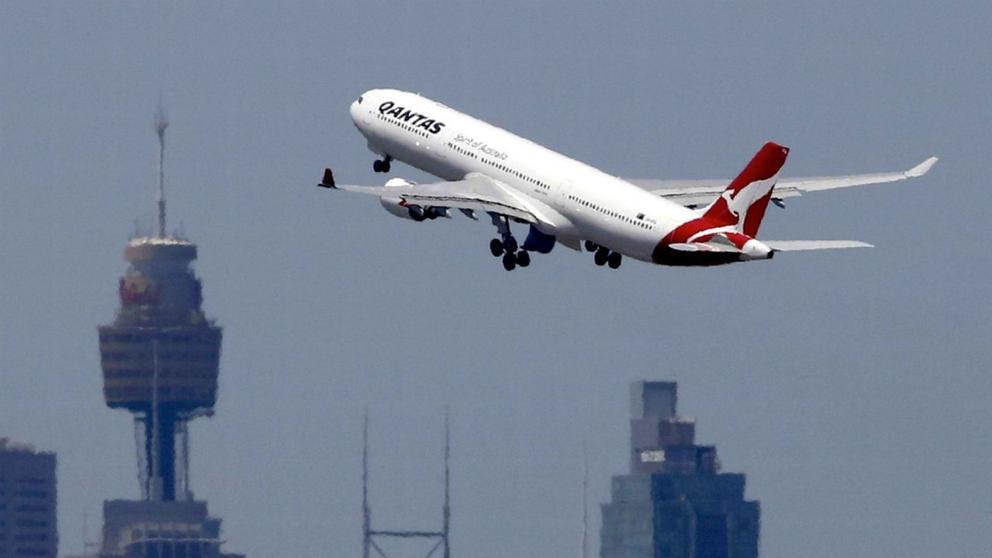 An Australia-UK flight was forced to turn around and return to Perth after a “hyper-aggressive” passenger made a huge disruption described as having wide-ranging effects and incurring significant expenses.

The Qantas flight QF9 to Heathrow was near the 1,000 miles mark into its 9,000-mile journey with passengers already poised for long, overnight non-stop trip when a man in the economy cabin shattered the peace of the flight. The man estimated to be around 30 years old stood up and started shouting.

Passenger Clare Hudson described the man as “acting in an extremely aggressive manner.” She said she thinks it all started when the man locked himself in one of the restrooms for almost an hour long. After emerging from the toilet, Hudson said the man acted aggressively and looked set to attack one of the passengers.

Flight crew managed to somehow pacify the man and bring him to the back of the plane. By then, two hours of the flight were already completed. The situation, however, presented a quandary for the crew. They have a choice among three options: continue the flight to London with the disruptive man restrained; to divert most probably to Singapore where the passengers can take another flight to London, but that it would entail another three hours of travel to reach the Southeast Asian nation, or completely return to Perth.

In the end, the captain just decided to return to Perth and not risk a flight all the way to Heathrow with the disruptive passenger. They reached Perth back four hours after take-off, which basically means four hours of wasted time for the passengers and the crew.

Back in Perth, the disruptive passenger, handcuffed and masked, was “welcomed” by the Australian Federal Police, and immediately placed on the Qantas “no-fly” list.

The case is still being investigated. It is not clear what triggered the man to be upset and disruptive, if it has anything to do with the flight or anyone from the flight, or he was specifically battling with personal issues.

The man’s identity has not been released yet.

The affected passengers were given hotel overnight accommodations. Their flight was rescheduled and finally took off 18 hours after the original take-off, the flight rudely interrupted by the disruptive man.

Who fucking cares? Pointless article. If I wanted to read stuff like this I'd read the Associated Press wire.