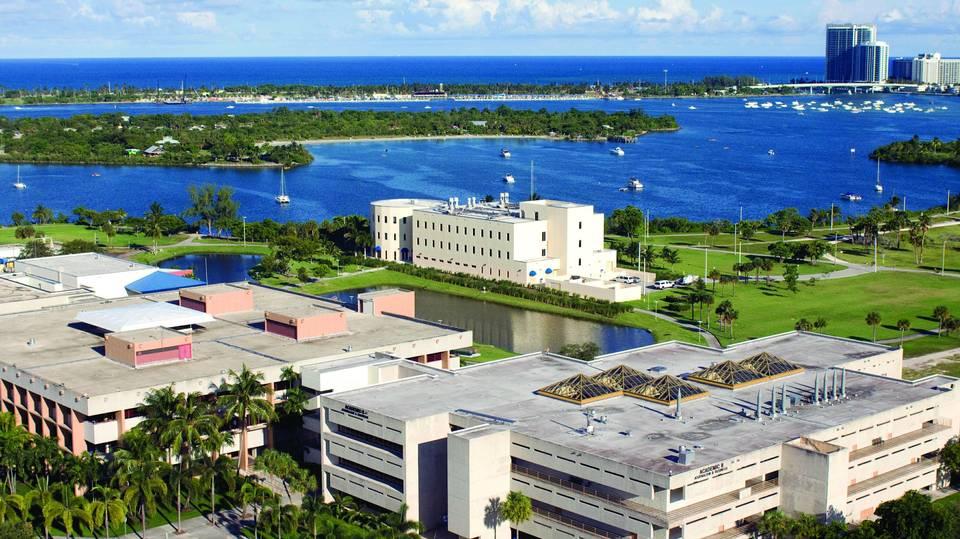 The information came from a letter from the school posted on their student media site PantherNow.com

The university said in the letter, however, that they have limited details about the assault for now. It said: “The only details we have at this time were provided to FIU police by the victims.”

The students were identified as 15-year-old Isabela Perdomo and 16 year- old James Critz. They were said to be working on a marine biology project when they were assaulted.

A male suspect approached Perdomo and Critz, and the unsuspecting pair even said hi to the man. The suspect left but returned mere seconds later with a large tree limb and made his attack. The suspect knocked out Critz then turned to Perdomo.

The suspect fled from the scene without taking anything from the things of the victims.

Both students were seriously injured as a result of the attack. They were brought to the hospital and are recovering in the intensive care unit at Memorial Regional Hospital.

Critz had to be sedated and intubated.

The suspect is described as a black male, possibly between 16 to 18 years old, and was wearing t-shirt and shorts at the time of the assault. A motive for the crime has yet to be established.

Miami-Dade County Public Schools classes were not in session during the attack, but the pair happened to be working on the marine biology project for a dual-enrollment class.

Police are asking students to exercise extra vigilance when they’re out on campus grounds. Due to the attack, the police are offering parking services aides to accompany students, faculty and staff to their vehicles.

The authorities are also asking the public’s help for any helpful tip or information on the suspect. Anyone with information is requested to call FIU police at 305-348-2626, or in the event of an emergency, 305-348-5911.

if they really want to find the suspect they'd release the video of the attack an suspect. geesh…

Happiness, is a road, lined with wooden crosses with niggers nailed to then.