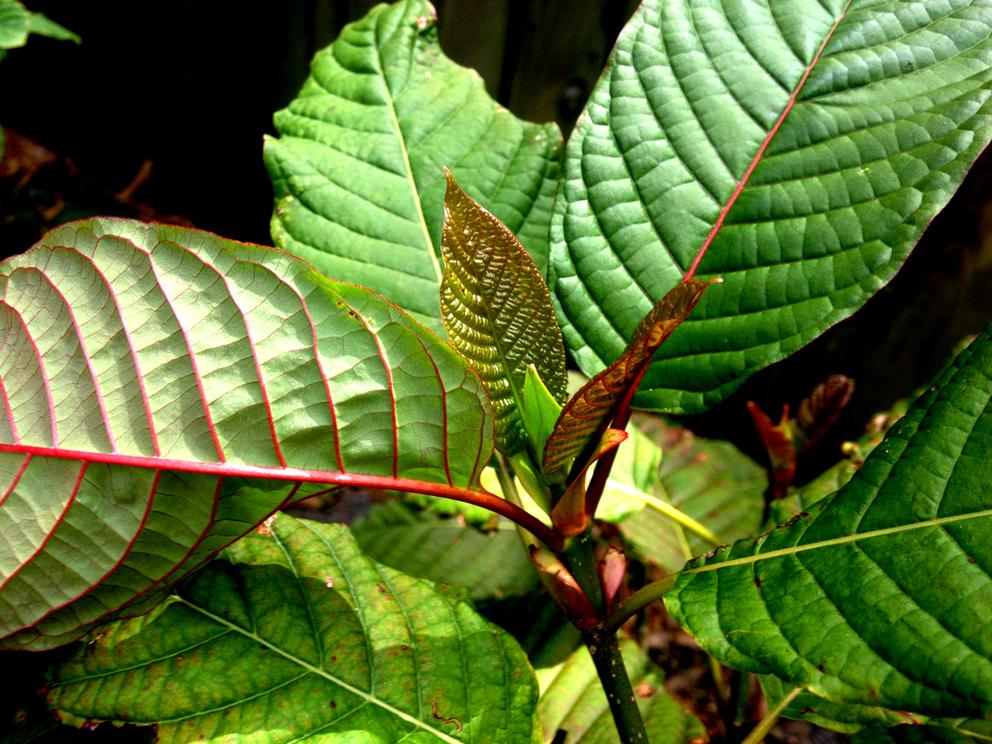 Digital censorship is an issue that has been cropping up more and more lately. With mid-terms in full swing now and leading up to the 2020 elections, that hot button topic is sure to remain of great importance. As a result kratom advocates, activists and aficionados have decided the best solution is http://www.MyKratom.Life, a network specifically for kratom users.

Nootropics (brain boosting supplements) and kratom have been receiving their fair share of censorship lately. Just a few months ago nearly every major nootropics channel on YouTube was deleted. Around the same time, most of the major kratom related channels were also deleted. Some of these channels were reinstated after appealing, others were not.

A friend of mine who has been blogging and vlogging about kratom for years lost years worth of work. The irony to me is, you can drop "smoking crack" or "shooting heroin" into the search bar at YouTube if you'd like to see videos of people talking about, using or recording other people using these drugs.

Because of double standards related to content in various platforms, Reddit, Facebook and YouTube for instance, all have restrictions. For this reason, a more permanent, distinctly pro-kratom social media network like <a href="https://mykratom.life">MyKratomLife</a> serves an important purpose in guaranteeing the kratom community can continue to organize in the event other platforms decide to throttle or downright ban any kratom content.

Kratom is completely legal in the US apart from a handful of banned states. That said, for years the FDA and DEA have been trading places trying to get rid of the South East Asian leaf, related to coffee, that some have been using as a replacement for pharmaceuticals for depression, PTSD, anxiety, chronic pain and other issues. Likely, without the support of several scientists who join the thousands of kratom users and advocates, it would already be federally banned.

Now it's likely that the FDA will still have spies on the social network. Yes, that's right federal employees have evidently been paid to infiltrate the kratom community in the past. Comments from private groups were used to prove that vendors were making "claims" about the supplement in order to justify banning imports. That said, content, profiles and groups related to kratom should be safe at the <a href="https://mykratom.life">MyKratom.Life hub.

Unlike Twitter, the 4000 character limit leaves plenty of room for long musings and short rants. Like Facebook, you can create groups within the network and there is a point system somewhat similar to Reddit. At the moment, the kratom community is spread out across several networks and even <a href="https://discord.gg/neHHXz7">Discord servers</a>. For mobile kratomites, you can even download the Android or IOS app.