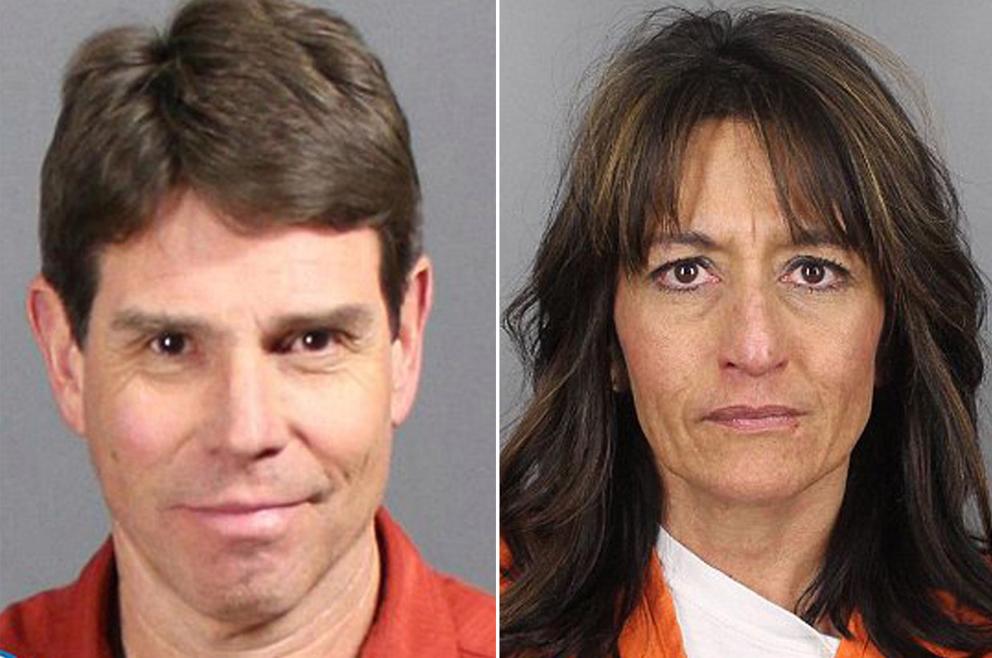 49-year-old Janette Solano also pleaded guilty to a single count of animal cruelty after negotiating a deferred judgment and sentence.

The ex-couple’s illegal and reprehensible activities were discovered when Solano confessed to a police officer in Aurora that she was breaking up with Manzanares because he pressured her to have sex with his dog. The dog involved was a male Akita mix named Bubba.

Because of Solano’s confession, the two were arrested in March.

The affidavit further states that Manzanares prepared for the disturbing acts involving the poor dog including constructing a customized bench with red padding housed inside a converted backyard motorhome.

Manzanares also utilized a dog hormone spray to arouse the animal. He also took videos of himself having sex with Solano and the dog.

Manzanares is set to be sentenced on October 16. Judges, on the other hand, will decide whether to accept the terms of Solano’s plea deal during a hearing on Monday.

The dog has since been transferred to the Aurora Animal Shelter after Manzanares forfeited ownership of Bubba. Authorities said that the animal will undergo a behavioral assessment after the case is finalized to pave the way for the next appropriate steps to uphold the dog’s welfare, and recovery if needed.

the kind your mom likes, james.

Anyone who has owned a leg humping male dog knows they don't need much encouragement.

lol!!! the look on his face