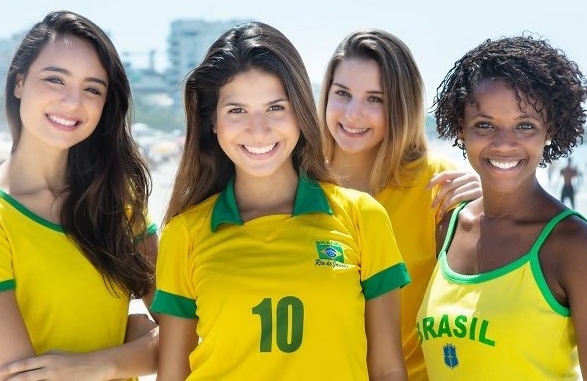 The stabbing of leading presidential candidate Mr. Jair Bolsonaro last week Thursday has led to a re-aligning of the campaigns of the different candidates.

This is, however, proving to be a difficult task for most of them as the campaigns of, for example, former governor Geraldo Alckmin (PSDB) had already prepared Bolsonaro attack ads which he now has to pull.

Mr. Alckmin’s PSDB campaign team indeed confirmed he would withdraw all radio advertising criticizing Mr. Bolsonaro (for the time being), opting instead to list the accomplishments of the former São Paulo governor, stating: “politics is done with dialogue and conviction, never with hatred. Any act of violence is deplorable.”

Mr. Fernando Haddad, the candidate of the politically furthest opposed Workers Party (PT) on the other hand, claimed that he would not change his campaign strategy: “My speech will not change because of the circumstance.”

The changed conditions also lead many to believe that Brazilian women will now play a key role in deciding who becomes the next President of Latin America’s biggest nation.

Ms Malu Gatto from the Department of Political Science at the University of Zurich, Switzerland, seems to agree. She says: “While 44 percent of women were undecided as late as the 20th of August, that number was 30 percent for men. So, candidates realize that they really needed to start targeting women. Women are the majority of voters; women represent 52.5 percent of voters in Brazil.”

Target ads will, therefore, be aired on Brazilian television soon aimed at female voters. A refreshing new way of doing political business in the country and one that might just level the playing field.

What do you think about the Brazilian election? Should Mr. Bolsonaro win or do you prefer someone else? Let us know in the comments section below.

Bolsonaro is all but a lock at this point. He was in a good position before the leftist scum did what leftist scum do but Thank God he survived and their plan backfired..

RWDS will be the order of the day. Viva Muerte!

women voters at 52% would seem to be reason for a junta.

FAKE! One black woman in the pic! This is Brazil not Argentina!