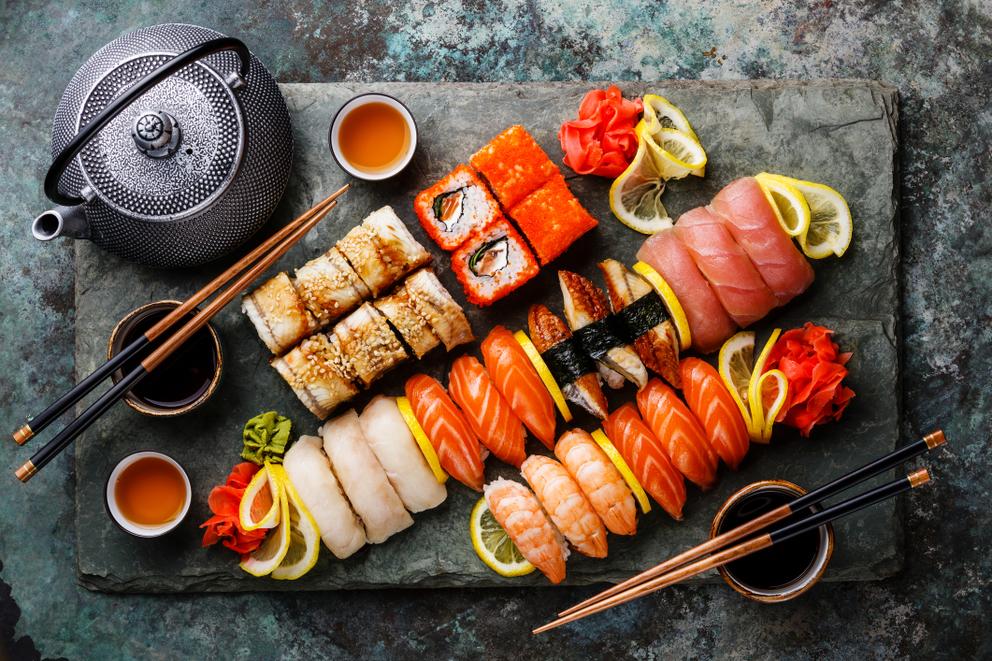 German ironman triathlete Mr Jaroslav Bobrowski found a new way of building up his strength recently. He would fast for extended periods of time while working out and then eat all he could afterwards. This regimen has now landed him a ban from the all-you-can-eat Running Sushi in Landshut.

The ban took place after the restaurant's owner said Mr Bobrowski ate five people's worth of food in one night. The triathlete was a regular at the sushi spot, but the owner saw his last meal, in which he had 80 plates of sushi, as "not normal."

The Running Sushi restaurant provides two or three pieces of sushi on a conveyor belt which has small coloured plates that people can take. Normally most people stop after 8 to 10 plates and feel full then. The owner of the restaurant explains that he mostly makes his money from selling alcohol.

Mr Bobrowski, who works as a software engineer when he's not competing as an athlete, is currently doing a special diet where he fasts for 20 hours and then switches to eat until he is full so his muscle mass can build.

After his last visit, he admitted to taking about eighty to a hundred plates. Instead of downing the sushi with alcohol, Mr Bobrowski instead stuck to tea. As he left the restaurant and went to pay his usual $19, the cashier told him this would be his last visit and he was no longer welcome.

Mr Bobrowski: "When I went to the checkout, I tried to give them a big tip, but the waiter did not want to accept that."

As his story gathered a lot of attention in the German press, restaurant owner Mr Tan Le also reacted: “The man ate for five people, not normal. I myself am dead after about 13 plates, but this man took five to seven plates per time. There was a big gap in the sushi carrousel and the other guests started asking whether food was forthcoming.”

Why didn’t they just let him tip?