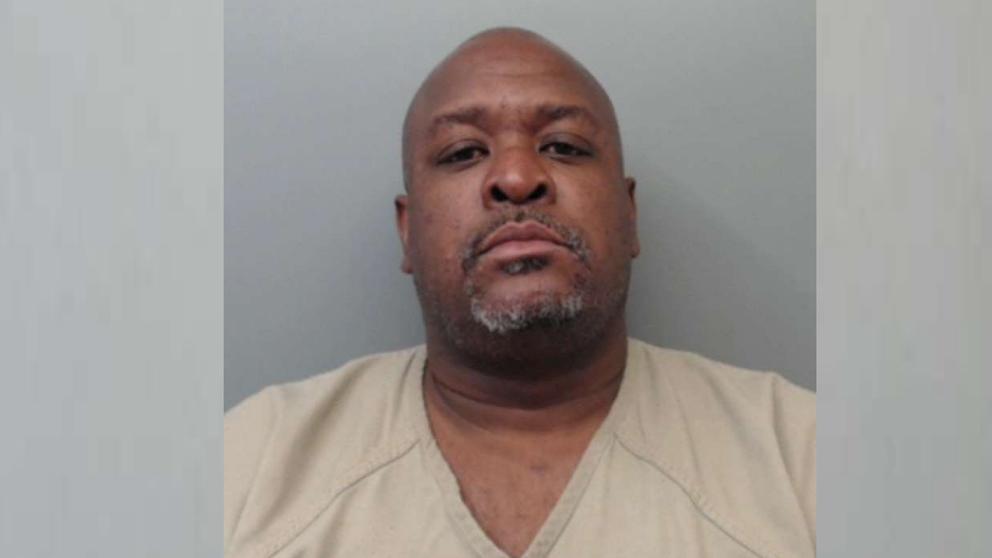 There's positive news coming out of Laredo, Texas, where Special Agents with Homeland Security Investigations (HSI) arrested a tractor-trailer driver after he was caught transporting 48 illegal aliens into the United States of America.

The case begins with Homeland Security Investigation (HSI) Special Agents and Task Force Officers having been given an anonymous call, with a promise provide time-sensitive information.

Special Agents would listen as the caller described what sounded like a human smuggling operation in a tractor-trailer parking facility in the 3000 blocks of Texas Highway 359.

As HSI responded to the scene, Task Force Officers conducted surveillance around the perimeter of the property, where they spotted a refrigerated semi-truck heading northbound on Interstate 35.

When the semi failed to stay within the boundaries of its lane, a Laredo Police Officer then engaged in a routine traffic stop.

Court Affidavits state.42-year-old Santino Macquinn Watkins was driving the tractor-trailer, and complied with a request to search his load.

As the Laredo Police Officer approached the trailer, he could hear people whispering inside.

This prompted HSI to surround the semi and check the load. Inside they would discover 48 Illegal Aliens.

Watkins is now under arrest for transport, attempt to transport, and conspiracy to transport illegal aliens, all of which will result in federal prison time if convicted.

The disturbing trend is known as <i>human smuggling</i>, and it's oftentimes perpetrated by Americans who take bribes from gangs or cartels.

After his arrest, Watkins admitted during interrogations he was paid $2,000 for driving the tractor-trailer from Laredo to Houston with the illegal aliens inside.

HSI and ICE deportation officers carry out targeted enforcement operations daily nationwide as part of the agency’s ongoing efforts to protect the nation, uphold public safety, and protect the integrity of our immigration laws and border controls.

These aliens are evaluated on a case-by-case basis, and, when appropriate, they are arrested by HSI and ICE officers.

<b>This was an enormous victory by HSI, and we're appreciative of their bravery. Thank you!</b>

The Immigration and Customs Enforcement (ICE) agency later determined all 48 are illegal aliens, and they will soon be deported.