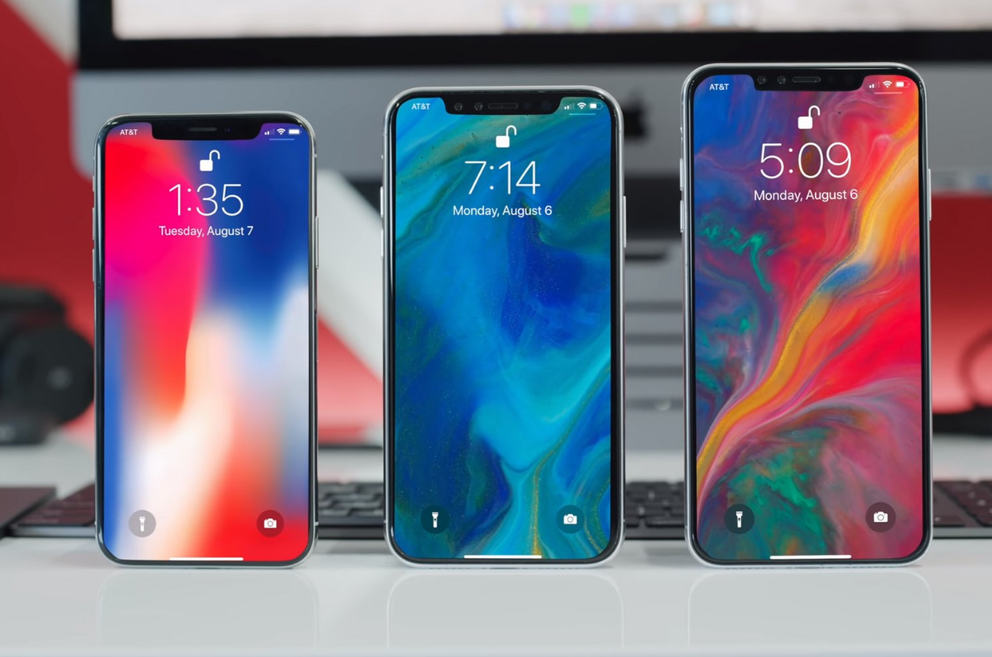 The talking point after the yearly Apple presentation of its new iPhone models for everyone was the hefty price tag that it comes with.

By now the entry price for the $749 cheaper iPhone XR is only half of what the most expensive model costs as the iPhone XS and XS Max start at $999 and top out at $1,449.

With earbuds and maybe some apps you install, you’re looking at $1,500 for a phone. A few years ago, that’s what a used car would cost you.

Of course we agree that prices do rise but what Mr Cook fails to understand is that people, especially parents of teenagers and especially those in the US, take out loans to try and obtain an iPhone, and end up paying back large interest returns just to be able to keep up with ‘friends from school’.

Mr Cook, however, should really try the calculator on his new iPhone. As he explained it: “the way most people pay for these, as it turns out, is they do a deal with a carrier and they pay so much per month.”

However, the $999 iPhone which Mr Cook was talking about runs you about $1.37 per day if you pay it off over two years (a typical duration for any contract with a US carrier) and that’s before you include tax. As thus, Mr Cook’s estimate is some 40 percent off the mark.

I knew there was a reason why they wanted to dump the old analog system. Here I can triangulate your position and actively engage your phone and there is not a damn thing you can do about it. Oh wait! I don’t have a mobile phone!!! Heh heh heh