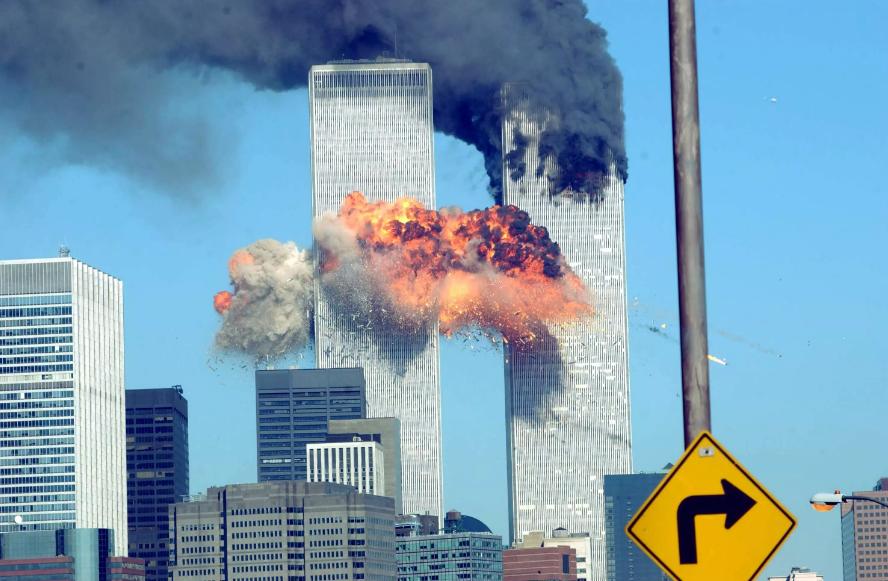 Fake Education Holland? - “9/11 Was Not A Terrorist Attack” Taught In School

A Dutch columnist for conservative newspaper “De Stentor” named Ms Phaedra Werkhoven has been met with online fury when she criticized a school teacher who had declared in class that he didn’t believe 9/11 was a terrorist attack at all.

In her column entitled ‘fake onderwijs’ (English ‘fake education’), Ms Werkhoven claims that science should be a place for facts and not speculation and condemned her daughter's biology teacher who goes to school in Zutphen as the man had explained during a class that, according to him, ‘9/11 was not a terrorist attack at all.’

Ms Werkhoven wrote: “Last week, on 11 September, my daughter said that it is uncertain that the 9/11 attacks were terrorist attacks at all. The biology teacher had said so. According to him, the US government was responsible and he had explained to her how. Just to be clear: a teacher tells my child and a group of 14-year-olds that a conspiracy theory is truth.”

Because of the resounding responses she received from people in Holland who happen to agree with the teacher, newspaper columnist Ms Werkhoven has by now taken a break from social media.

The teacher in question, Mr Jan Allaart, remains convinced that what he said was not wrong: “I’ve presented it as my opinion. I am convinced that 9/11 was not a Muslim-terorrist attack.”

Meanwhile, school director Mr Mulder stated that the board would seek to possibly reprimand the teacher.

Mr Mulder: “As a teacher you cannot say this. You are dealing with young people. If you want to make conversation as a private person with a group of likeminded people why not, but not in class. I still have to talk to him about it. And investigate what he really said.”

What do you think? Was the teacher correct to explain the 9/11 conspiracy theory in class or should he stick to what history books say? Let us know in the comments below.