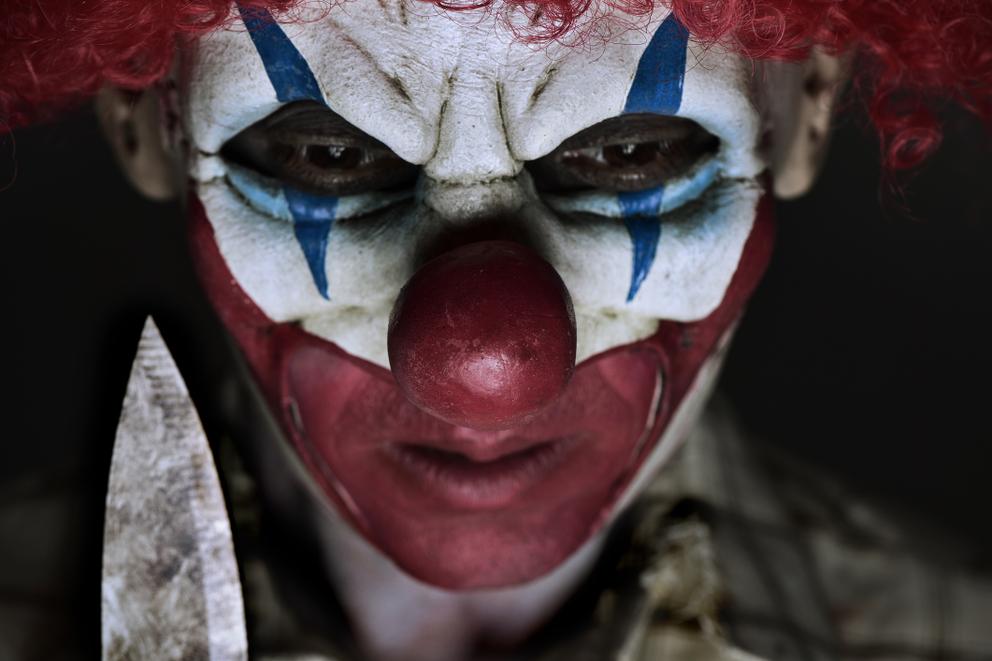 UK - Clown Shouts “Run or Die!” While Holding Knife At Boys Cycling in the Woods

Clowns are meant to provide cheers, fun and good, wholesome entertainment especially for children in parties, events and other gatherings. Imagine then the big shock of two boys who were just causally cycling in Kent, UK when they were met by not just a cheerless clown but a violent one. The clown even threatened them.

The pair cycling in Joyden’s Wood, near Dartford said the person dressed as a clown shouted “run or die!” at them and held something ‘which looked like a knife.’

The boys reported the incident immediately to their parents, who became alarmed and alerted the authorities. A car was quickly dispatched to the area to make an initial investigation.

Thing is, it is hard for authorities to simply dismiss such clown reports as pranks since there has been the ‘Killer clown’ craze in UK from the U.S. since 2016. There have been multiple instances reported to the police across the U.K. of sightings of the menacing figures, where in some cases those unfriendly clowns were even seen holding knives.

Those ‘Killer Clowns’ are usually heavily made up, wearing wigs and brightly-colored overalls. The clowns were also reported to be just lurking around ready to scare people.

In September, last year, a man dressed as Pennywise was seen terrorizing a group of teenage girls in a park in Bristol. The man was then holding a bunch of balloons, and started taunting the girls passing by, and not content with that, even chased them all the way through the park.

It created quite a controversy back then that police even declared it a public offense to dress up as a clown in public.

It remains unclear what started the craze, but it is believed to be inspired by Pennywise, from Stephen King’s ‘It.’