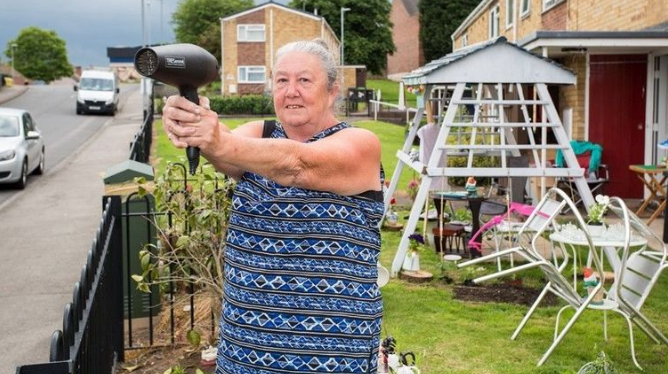 Cars passing through your street at exaggerated speeds are the worst nightmares of young parents or elderly couples who have trouble walking. Lots of people, especially in Scotland apparently, wished that at that exact moment, they could just hand those speeders a ticket. The Edinburgh police seems to think they have a point.

With a government that is aiming to draw back its services and let the communities do some things themselves, the Scotland police plan sounds reasonable. The local first responders are calling to life a ‘Community Speedwatch’ for suburbs of Edinburgh that suffer multiple accidents caused by speeding youths during weekends.

After a short training period, the local civilians would then be allowed to get the necessary speeding gun or radar and send through pictures in order to catch speeders.

Based on whether these pics indeed contain the necessary information: license plate and driving speed of the vehicle, the police will then send a letter to the drivers in question.

As the law hasn’t been voted yet, no fines would be given at first. Simply a warning that would hopefully improve the behaviour of speeders in small Scottish suburbs.

The fact that civilians do not have to immediately invest in fancy speeding guns is not something you have to tell 67-year-old grandmother Jean Brooks from Nottingham.

She has been catching speeders with hot air for months now. Ms Brooks had enough of youngsters racing in her street whenever her grandchildren were around, and so next time she walked out with her hairdryer pointed at them. As the drivers thought she was indeed aiming a speeding gun, most of them slowed down. Ms Brooks said she got the idea from a neighbour who had seen the same visiting relatives in France.

OK now the world knows it is a hair blow dyer. What do you think the speeders and local brats will start doing ?