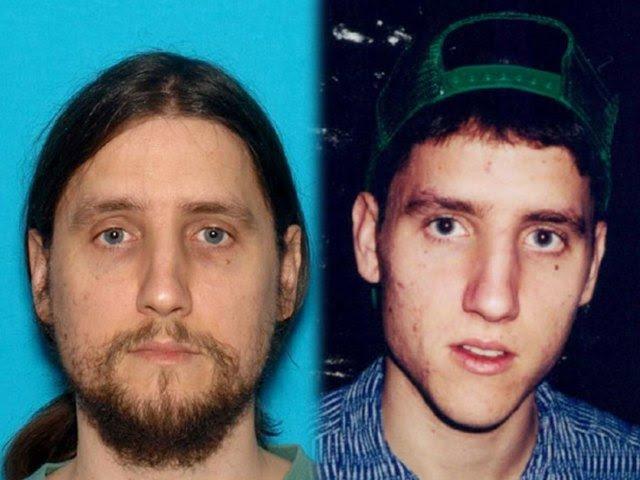 The Federal Bureau of Investigation is engaged in a manhunt to arrest a Kentucky pedophile they say is responsible for the possession and distribution of over 40,000 files of child pornography.

41-year-old Ranger Lacy is the suspect the Louisville, Kentucky FBI is now attempting to apprehend. Lacy has been sought after since he's been atop the FBI’s Most Wanted list of criminals since his first case nearly a decade prior.

Lacy is said to have first engaged in child pornography distribution, where local news affiliate<a href="http://www.themoreheadnews.com/news/local_news/local-man-arrested-on-child-porn-drug-charges/article_54c3ecd2-5af4-586d-a2cd-affcbf047dc0.html"> The Morehead News </a>says he traded images and videos of prepubescent children being raped as of 2011.

“We obtained a search warrant for the person’s home based on the information we gathered and served the warrant to make the arrest,” said KSP Capt. Brian Bowling.

“The suspect had images involved in sexual activity with a minor in electronic form,” Bowling said. “It may be pictures or video.”

“We have a team out of Frankfort they have pushed hard to get this program to each post,” Bowling said. “It’s rampant everywhere. The images are out there and it’s amazing the number of folks involved.”

After obtaining a search warrant, 40,000 sexually explicit images and videos of child pornography were found on Lacy's computer.

He was also is charged with possession of a controlled substance in the first and third degree and a prescription not in a proper container.

A federal arrest warrant was first issued for Lacy in the United States District Court for the Eastern District of Kentucky on July 9th, of 2015.

At that time, Lazy was charged with distribution and possession of child pornography and sent to the Rowan County Jail.

In the courtroom, Lacy made a deal with prosecutors to enter a plea of guilty, set for July 14th, of 2015 and bonded out.

That's when Lacy decided to go on the run, fleeing from justice when he failed to appear to his court date.

Today, both Lacy and his confirmed whereabouts are unknown.

While he's known to use the possible aliases of Ranger S. Lacy, and Ranger Sylvan Lacy; Special Agents within the FBI say he was spotted several times.

Those possible sightings of Lacy in Morehead, and Frenchburg, Kentucky have the local community on edge.

Unless using an additional alias, Lacy is currently unemployed.

He also owns property in Okeechobee, Florida according to the FBI.

If you have any information concerning this case, please contact your <a href="https://www.fbi.gov/contact-us/legal-attache-offices">local FBI office</a>, or, by reaching the nearest American Embassy or Consulate if abroad.

What happened, one of the FBI agents forget to turn in their work laptop before leaving for the day? Fed's actively run pedo sites in order to entrap perps. It's their SOP. Or did this guy take off with all their blackmail files on political bigwigs?