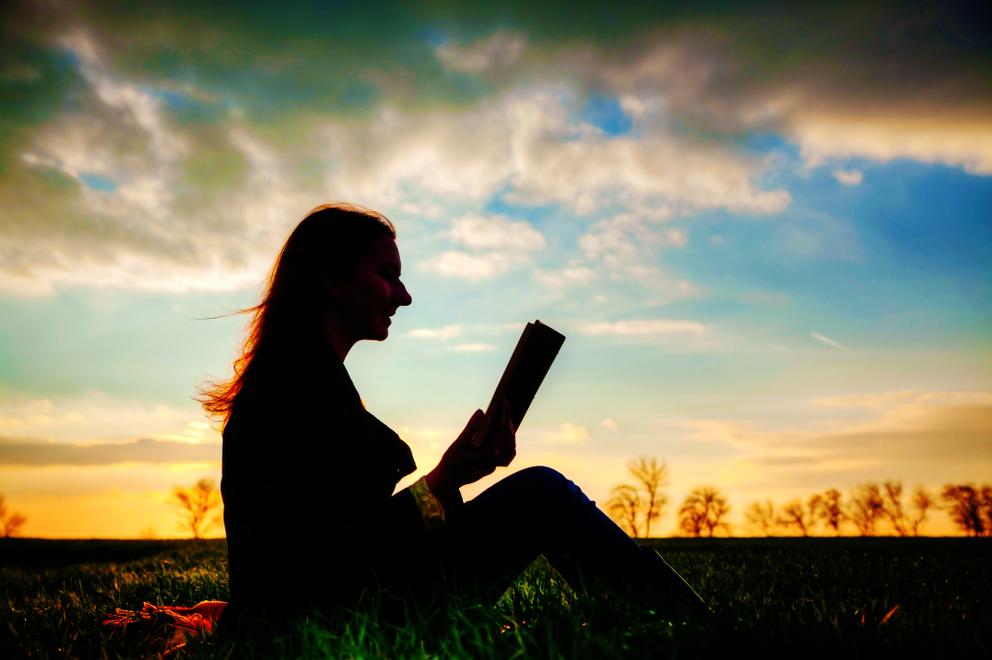 Study Finds Girls Are Better Readers And Writers Than Boys

For years now, the far left has been crying out that the sexes are equal, and that there are no biological differences between the sexes. States like Washington, Oregon, and California have already begun implementing third-sex gender options on identity documents like birth certificates. This straying from the social norms of the past really started many decades ago, ever since the 1950's, traditional gender roles have been on the decline virtually under attack from every angle and the result has been the slow erosion of morality.

The reason for this deviation from the social norm? Some would say that the reason for the decline of traditional gender roles began with women's rights. When they got the right to vote it become the starting point of a decades-long war to prove that women are in fact equal with men. Now, a few generations later, we already have a decline of traditional families, record numbers of single-parent homes, and the results of a lack of family structure are higher numbers being reliant on government welfare which is ultimately coming from the taxpayer.

Related coverage: <a href="https://thegoldwater.com/news/34020-What-It-s-Like-To-Get-A-Face-Transplant">What It's Like To Get A Face Transplant</a>

Sure, why not, let's just teach all girls from here on out they are actually better than men and it is a proven scientific fact, this will only lead to the further destruction of the traditional family model which was the glue that kept America strong during the first two world wars. The America that exists now is divided, whether it's people in extreme feminist groups, hyperpartisan groups, or Antifa domestic terrorists, the country would be hard-pressed to come together and sacrifice what would be required to win another world war.

If it weren't a matter of out producing our enemies with war equipment and soldiers, it would mean out-surviving our enemies in nuclear wastelands. That is why women still need men, to fight the wars and protect them and its why they are biologically hardwired to pursue the strongest male, even at the cost of sleeping with those who would bring destruction to your own people. But fine, let's take a look at what lead author David Reilly, a doctoral student at Griffith, claims to have found. He says, "The common thinking is that boys and girls in grade school start with the same cognitive ability, but this research suggests otherwise."

Griffith continued, "Our research found that girls generally exhibit better reading and writing ability than boys as early as the fourth grade." An early hypothesis as to the reason female students would be outperforming males in reading and writing include the idea that the reason boys are lagging behind would be due to the fact they have a higher likelihood of being diagnosed with a learning disability.

"The magnitude of the writing gender gap was really quite surprising, as was the fact that there was no evidence for a decline in the gap for reading and writing over time," Reilly said. "Many boys are highly proficient in reading, and yet really struggle when it comes to writing tasks." Other research suggests that the cause for the difference is due to girls using both brain hemispheres for reading and writing while boys typically just use one.

"Reading and writing set the stage for later schooling. While we’ve concentrated on basic literacy, the demands on students for writing grow stronger as they progress through education." Reilly continued. "In particular, it’s crucial for high school and college entry. Each year, more women than men apply for college entry, and more women than men complete their college degrees. It has a cascading effect on students, either up or down."

While Reilly insists the data points to a certain difference in skills in the two particular areas between the genders, he does not suggest that curriculum need be any different for either gender. He does, however, suggest that schools should consider pushing expressive writing exercises on boys earlier. This sounds like a further way to demasculinize the modern male and raise them to to be as equal as possible to females. We need to breed out that pesky masculinity.

Study finds non-white males are dragging down whites and the modern classroom is anti-male.

I can't believe that young boys find no interest in Sandr Cisneros, Toni Morrison and bell hooks? Let's shoot them up with more Ritalin until they learn to appreciate the work of these writers.