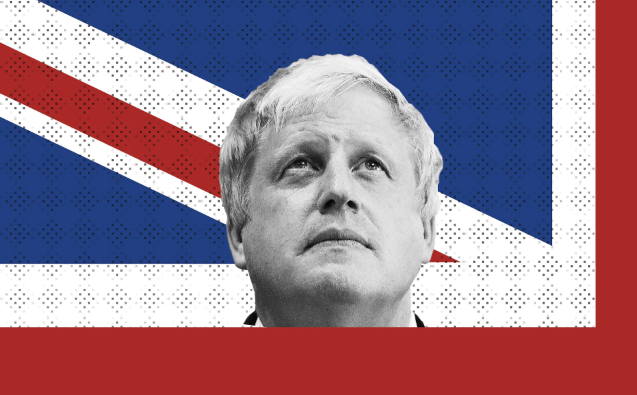 In his known swashbuckling style, Mr Johnson presented his very own Brexit plan, arguing that the UK should "chuck Chequers" and negotiate a "Super Canada" free trade deal instead.

According to Mr Johnson, the past few weeks had shown a "collective failure of government, and a collapse of will by the British establishment to deliver on the mandate of the people."

Related coverage: <a href="http://thegoldwater.com/news/38082-Brexit-Wall-Street-Asks-Theresa-May-How-Bad-Can-Things-Get-Video"> Brexit - Wall Street Asks Theresa May “How Bad Can Things Get?” (Video)</a>.

Ms May’s Chequers proposals (which would keep the UK closely aligned with the EU in trade in goods) according to him represented "the intellectual error of believing we can be half-in, half-out" of the EU.

This would "cheat the electorate" if implemented, a point that US President Donald Trump had also made during his trip to the UK this year.

In his plan, Mr Johnson proposed that the UK should implement a looser free trade agreement, "at least as deep as the one the EU has recently concluded with Canada".

His so-called Super Canada deal would involve no tariffs and “zero quotas on all imports and exports,” as well as mutual recognition agreements covering UK and EU regulations to ensure "conformity of goods with each other's standards."

However, Mr Johnson’s plan did not detail how he would solve the largest remaining sticking point of all, the border plan between Ireland and Northern Ireland.

In any case, presenting such a proposal just two days before the Conservative Party is due to start its yearly conference will be seen as a palace revolt by some members of the Tories. Then again, Mr Johnson was never known for his ‘soft style.’

He looks like a British Trump. Is there a new Boys from Brazil plot that is making the world great again?