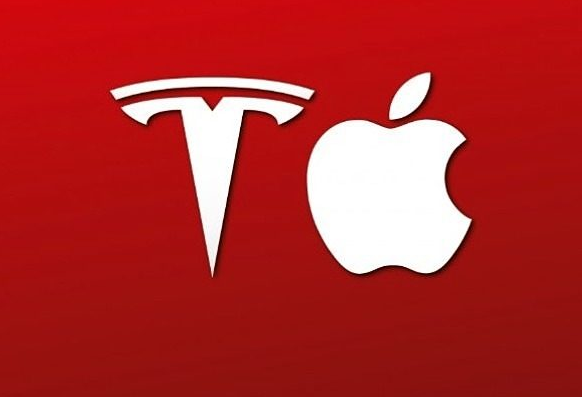 The tale of the late Apple visionary Mr Steve Jobs and Tesla founder Mr Elon Musk is starting to resemble each other on certain fronts.

Although most youngsters will only know Mr Jobs for developing the iPhone and many other innovative products, those of us who have walked this earth for longer will remember that he himself had a power struggle to deal with in his own company, when he was ousted as CEO back in 1985.

The stock quotation of Tesla meanwhile, and the rules of business that go with it, is possibly what outdid Mr Elon Musk and what will ultimately rein in his ‘wild ways.’

Make no mistake, if Mr Musk had no need to play by the SEC’s rules, he would still be on as Tesla chairman and leading the company on new visionary paths. However, investors want their money’s worth and thus the recommendation from market analysts which were repeatedly heard in the past few weeks, namely that Mr Musk needs a ‘guiding hand,’ will now be put in place.

As a slap on the wrist, Mr Musk will be forced to step down as Tesla chair and pay a fine after reaching a deal with US regulators over the tweets he posted at the beginning of August about taking the firm private.

It is the conclusion of the decision by the Securities and Exchange Commission (SEC) to sue Mr Musk for alleged securities fraud. Under the deal, Mr Musk will remain as Tesla CEO but has to step down as chairman for three years. Both he and Tesla will also have to pay a $20m fine.

"Specifically, when companies and corporate insiders make statements, they must act responsibly, including endeavouring to ensure the statements are not false or misleading and do not omit information a reasonable investor would consider important in making an investment decision."

Rumours abound that the Tesla board will also ask Mr Musk to rein in his social media habits. Whether he will, remains to be seen in the coming days and weeks.

What do you think of this story? Let us know in the comments section below. 100% free speech. 100% anonymous.

I'll give you four to one odds that a jew was involved in both cases. ;)