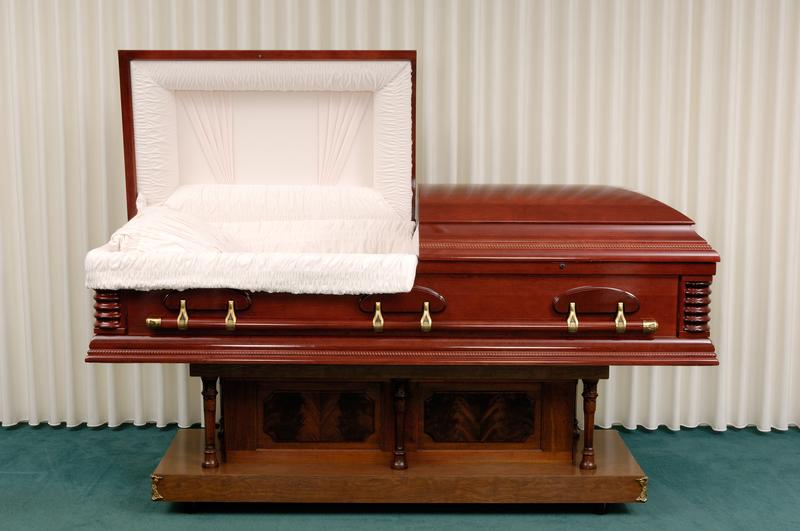 It’s probably one of the most disrespectful things to be done to both the living and the dead but a Queens man claims that a funeral home he hired to take care of his beloved mother’s remains made the unimaginable blunder of swapping her body for a stranger’s.

As a result of the aggravation done to the grieving son and his family, and the ‘disrespect’ to the dead, Earl Straker has lodged a lawsuit against East Elmhurst funeral home for the huge mistake that caused him so much anguish.

Straker said he had no inkling that anything was wrong with the arrangements for the funeral of his mom, Helen. He then got quite the shock when he walked into the May 5 viewing at Cobbs Funeral Chapels, and instead of seeing his dearly departed 90-year-old mother, he saw in the casket “an unknown corpse.”

The 61-year-old Straker said that the body was prepared as if it was the corpse of his mom.

According to the lawsuit filed in the Queens Supreme Court, the “macabre switcheroo” left Straker with “mental distress of a very serious nature.”

It remains unclear what happened to Helen Straker’s remains, or if the funeral home ever managed to rectify their grievous mistake.

The Cobbs Funeral Chapels rejected requests for comments on the lawsuit.