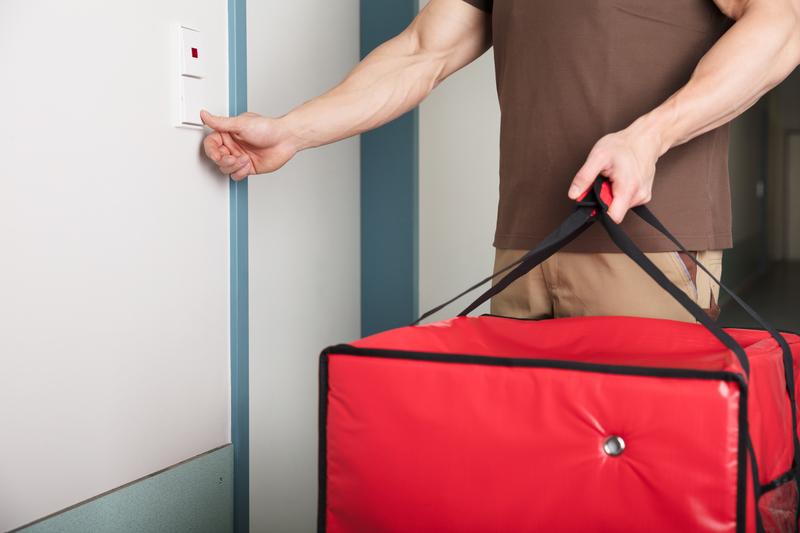 An alert and compassionate pizza delivery driver in Wisconsin played a crucial role in helping a woman in dire need. The man was just doing the rounds of pizza delivery when in one home in Waldo he saw a woman with a glaring black eye discreetly mouthing “help me” to him while a man went about the task of paying him for the pizza.

The delivery driver is credited for acting swiftly and decisively when he called 911 about the incident, and in the process alerting the police to a kidnapping.

The authorities responded to the home in question. They arrested 55-year-old Dean Hoffman on suspicion of kidnapping, false imprisonment, strangulation and suffocation, felony intimidation of a victim and burglary.

The police say Hoffman had entered the victim’s home earlier in the day, punched her, tied her up with a power cord and attempted to convince her to get back with him.

The rescue became possible because Hoffman ordered pizza to be delivered to the home, and while he was paying the delivery driver for the pizza, the victim in the background managed to mouth “help me” to the driver, as well as for him to call the police.

It’s a good thing the delivery guy was alert and observant, taking note of her visible black eye, a sign of physical assault.

The identity of the woman was not released by the authorities, as well as other pertinent details with her previous relationship with the attacker.

Waldo WI is full up with retards! A few months ago the kids waiting for the bus to school witnessed a guy jump out of a truck and knock another guy out cold with a machete. Mix meth with retards and you get wild morning hatchet fights, what a great way to start your morning!