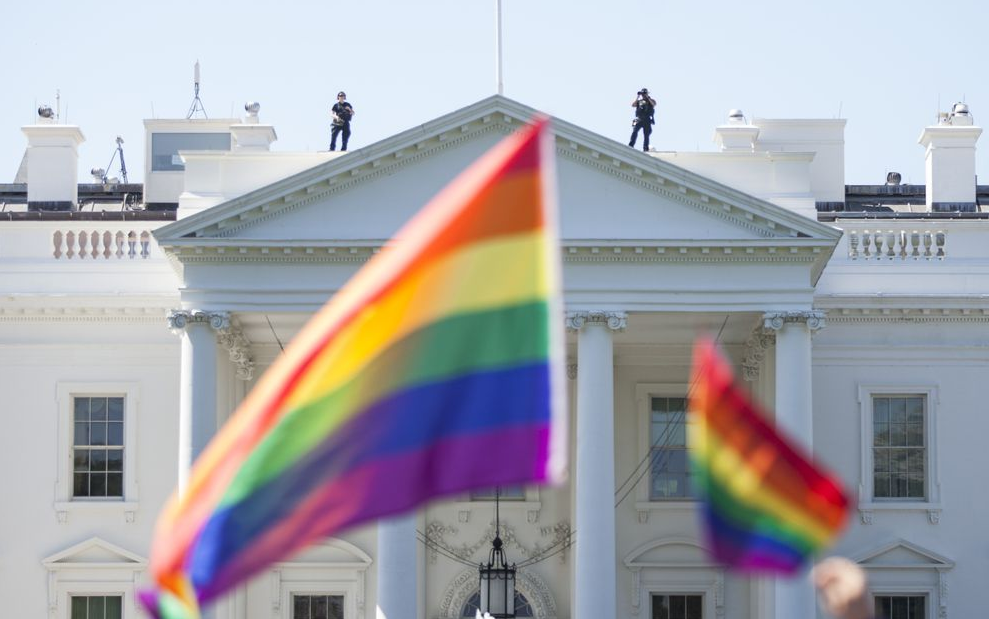 Former President Obama’s assigned representative at the United Nations, Ms. Samantha Power, was the first to bring the news to light which has since hit all mass media.

In her 28 September tweet, she slammed the current White House administration for a policy change regarding the diplomatic visas for partners of UN personnel.

Ms. Powers said: “Needlessly cruel & bigoted: State Department will no longer let same-sex domestic partners of UN employees get visas unless they are married. But only 12% of UN member states allow same-sex marriage.”

Some 55 of the 105 families that have received a visa under the 2009 rule introduced by then Foreign State Secretary Ms. Hillary Clinton are said to be affected by the new rule.

However, according to a State Department official, it will work with and possibly make exceptions for foreign diplomats who are from countries where same-sex marriage isn’t legal, but whose countries recognize the same-sex spouses of US diplomats.

But this doesn’t apply to UN employees or other US-based international organization officials. They’ll have to be legally married, with no exceptions.

The UN-Globe, advocates for LGBT equality in the UN claims that the Trump administration's new policy was "an unfortunate change in rules".

"Couples already inside of the United States could go to city hall and get married. But they could potentially be exposed to prosecution if they return to a country that criminalizes homosexuality or same-sex marriages."

The department now under the leadership of Mr. Mike Pompeo, an evangelical defender of marriage, shot back and said that Ms. Powers claim of only 12% of countries defending same-sex marriage is correct and that they, therefore, faced growing backlash for allowing diplomats from countries which forbid same-sex marriage.

Furthermore, the State Department shot back as Ms. Powers claim by saying that anyone who would get married before the end of the year, when the new rule comes into effect, would see their visa automatically lengthened.

Funny to see them squirm. They've spent long enough enjoying the fact that they purposely and viciously crucified all christian beliefs and values and happily went about trying to take them away from the rest of us. They promoted hate for straight people at every chance they got. They hijacked our faith and mocked and destroyed the sacrament of marriage. They get No sympathy from me.

Totally agree with Rage there. If they get married there is no problem, so what's the problem?

The president gave us back our government. WE are the people, and we demanded the ending of visa's to certain people

As new evolutionary information filters through to concerned citizens and political leaders around the world, there will be more negative news for the LGBT community. Attitude will turn against them more and more and they and their supporters are simply unprepared living in a world of perverted pretense.

Prez Silverback and Princess Tranny aren't the Shithouse anymore, bitch. It's a Whitehouse again, and it's time to put the fags back in the pack

Just like colonialists everywhere, the Elites have brought in odious servants to do their dirty work. Empowered shrews, Zip Coons, and now faggots have become Western overseers. Useful idiots all, hated by their fellows and despised by their betters. One can sense their own self-hatred and self-destructive tendencies by their 'tolerance' of those that have no tolerance, such as Muslims and Jews. One will toss them off the roof, the other will pickpocket them on the way down

Is this dyke still employed with State?