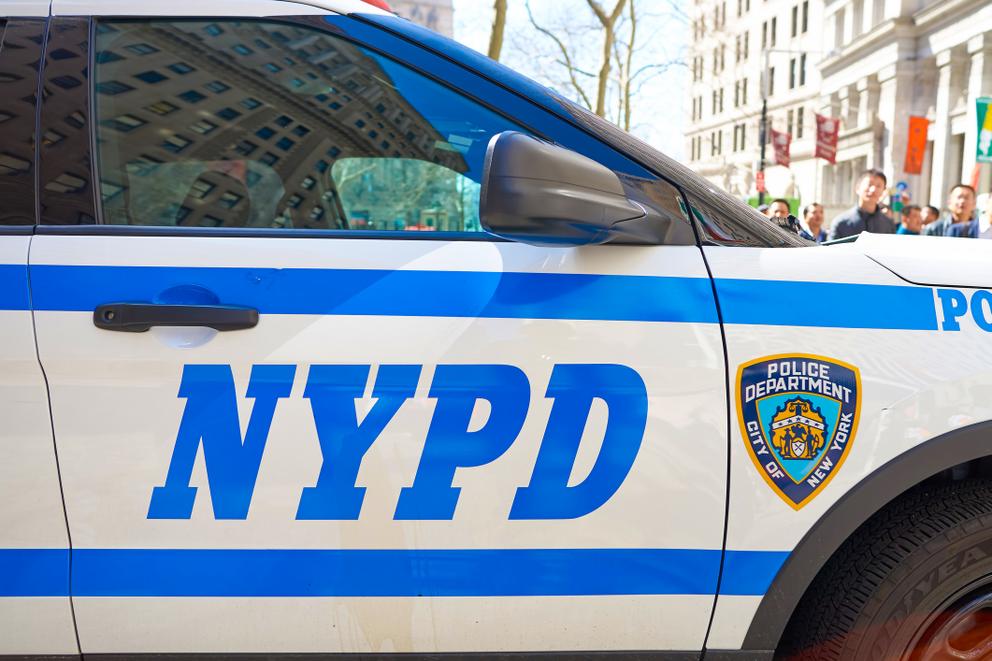 Authorities are saying that a notorious mobster was killed while he was just waiting in line at a McDonald’s drive-thru in the Bronx on Thursday night.

Investigators identified the victim as being linked to the Bonanno crime family as 71-year-old Sylvester Zottola. Zottola was shot dead at the branch of the popular fast-food restaurant drive-thru on Webster Avenue in the Claremont section.

Zottola was shot once in the head, three times in the chest, and another one in the shoulder. Authorities describe Zottola’s murder as mafia-style assassination.

The incident was not the first time that the elderly mobster was targeted. Zottola survived a stabbing incident last December. He was arrested earlier this year for firing at a man who pulled a gun on him outside his Bronx home.

His son and fellow mobster, Salvatore, 41 years old, was also shot in July in the Bronx but survived. It wasn’t made clear by the authorities if the shooting incident was mob-related.

Police said that both father and son were frequently involved in violence which they believe is linked to mob disputes.

The Zottola family is also well-known in the Bronx area and the father and son duo also constructed a lavish riverfront property near Locust Point Marina where their family meets for summer get-togethers.

Those privies to mob dynamics and goings-on say that the Zottola's were affiliated with former Bonanno family boss Vincent “Vinny Gorgeous” Basciano. Basciano is currently serving prison time for a 2007 murder conviction.

Sources say Zottola’s shooter sped away in a gray vehicle on nearby Clay Avenue.

Juan Bravo, an owner of an auto body shop in the area, said a woman and a baby were also inside Zottola’s maroon SUV when it was peppered by bullets. The woman and the baby were unharmed.

No arrests have been made regarding the Zottola shooting incident so far.

Maybe we will see a resurgence of this classic style happening into the public eye. With changing times, adaptation is necessary.

and, the mob is democrat

How far the mighty have fallen. A mob boss gunned down at Mickey D's like a gangbanger. Say it ain't so, Joe Bonnano

Maybe had he gone to a nice Italian restaurant instead?

" Hey Luigi, whata I`ma gonna do? I gotta da blood & brains all in my calzone!"