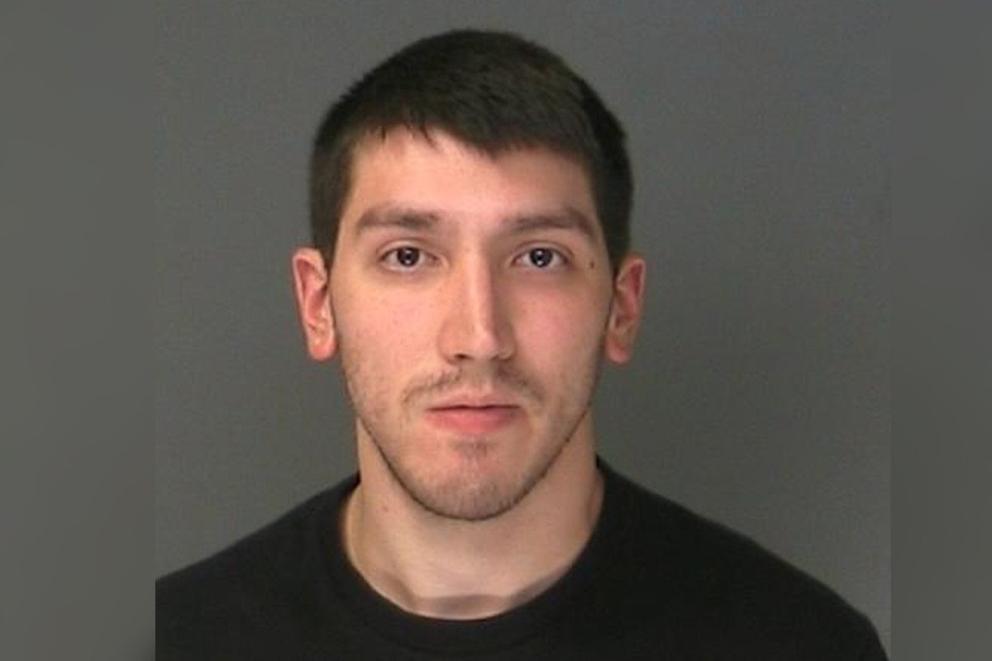 He was supposed to teach her not only the rudiments of the sport but also a tool she can use to protect herself in case of an attack. In the end, he was the one who attacked her.

Police have arrested a Long Island karate teacher on Friday for sexually abusing a 14-year-old girl.

The teacher has been identified as 26-year-old Michael Carretto formerly based in Dragon’s Gate Martial Arts Academy in Oakdale. He is being accused of groping the young student on September 11.

The suspect was arrested by Suffolk County detectives around 5:15 p.m. on Thursday.

The karate teacher faces charges of sexual abuse and endangering the welfare of a child.

Police said the suspect was held overnight and arraigned Friday at First District Court in Central Islip, where a temporary order of protection was issued and he was ordered held on $3,500 bond, or $1,500 cash bail. He was represented by Legal Aid, which generally does not comment on cases.

Dragon's Gate owner Michael Iannone issued a statement on the matter through his lawyer and said he and staff members "are appalled and concerned by the allegations" against Carretto, who was "a former instructor at the time of his arrest."

Iannone also quickly clarified that the alleged incident did not happen at the karate school.

when i was 14yo some of the girls in school were complete sluts but others, not. therefore the court should take into consideration if this 'abused child' was a virgin before this alleged 'rape' occurred. if it is determined that she WAS A SLUT, then the charges should be dropped.