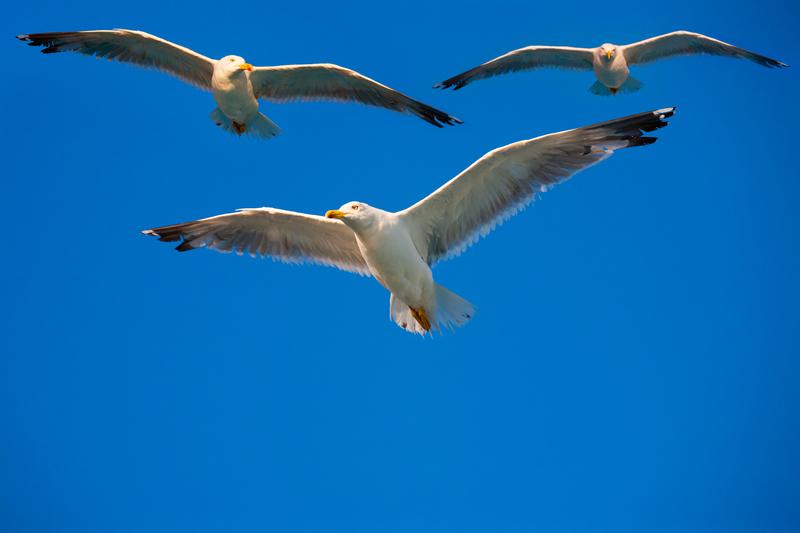 Minnesota - Residents Get Alarmed Over 'Tipsy' Birds Flying Around

Anything that is taken beyond moderation may be dangerous to one’s health and well-being. Apparently, this holds true even for birds. As odd as it may sound, police in a small northern Minnesota community have been receiving calls reporting about the weird behavior of birds lately. Strange acts, they say, that seem to suggest this mind-blowing scenario: that the birds are intoxicated.

Residents in Gilbert on the state’s Iron Range told the authorities of sightings of birds flying into windows, cars and acting utterly confused much like when people are “tipsy” from having one drink too many. Although, it is kinda hard to imagine observing a bird and assuming it is intoxicated. Like how to tell a drunk bird from a sober one?

The authorities, however, are neither alarmed nor surprised about the reports of residents. As far as the police department is concerned, there’s an easy explanation as to why the birds are behaving rather strangely of late.

The police even went to popular social media platform to discuss their sober take on the matter. In a cheeky Facebook post, the police said the birds are ingesting berries that have fermented earlier than usual this year due to an early frost.

They even go as far as to say, no sweat, no worries, as “drunk birds are totally a thing.” National Parks Service ranger Sharon Stiteler told the local media that robins and waxwings do feast on fruit such as crabapples and that the sugar those fruits contain can turn into alcohol when they lose moisture.

As for the lovely creatures gone tipsy, the police department says there’s still no need for the public to panic. The birds don’t need saving, counseling or rehabilitation. They only need to be given time to, well like, drunk humans, maybe sleep it off, eat, or relax and eventually they’re bound to “sober up.”


Bring those responsible for poisoning us in many more ways than chemtrails to justice.


Just let the birds eat all the fermented berries they want.

FLIGHT IS A JEWISH LIE BIRDS ARE HOLOGRAMS WAKE UP

NO FLIGHT ON FLAT EARTH WAKE UP SHEEPLE